US Boy Diagnosed With Bubonic Plague: 10 Facts About the Black Death That Killed 25 Million People in the Medieval Times

The deadly Black Death wiped out a sizable part of the world's population and impacted the culture and economy of the countries where it rampaged. 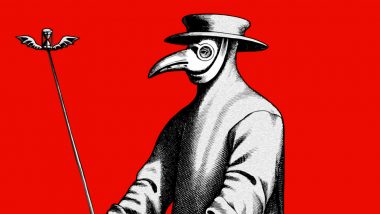 A boy from Elmore County in Idaho, USA has been diagnosed with Bubonic Plague, the deadly disease that once wiped out 60 percent of the European population during the middle ages. A flea bite is suspected to be the cause of the infection. A spokesperson from Central District Health Department, Idaho confirmed to BuzzFeed News that it was indeed Bubonic Plague and the child was brought in with fever and was treated for the disease. But there’s no need to panic as the child was on his way to recovery.

There is a lot of mystery surrounding the identity of the child and the nature in which he contracted the illness. Sources say that the child may have picked up the infection in either Idaho or Oregon, where the plague has been rampant among the rodent population.

The incident has sounded alarm bells around the world, considering zoonotic illnesses such as Ebola and Nipah cases have also re-emerged. But they are no match for Bubonic Plague, also known as The Black Death, which has killed more than any other plague known to humanity. The deadly contagion began in 1347 and continued its killing spree for three whole years. Here are 10 deadly facts you need to know about the Plague. 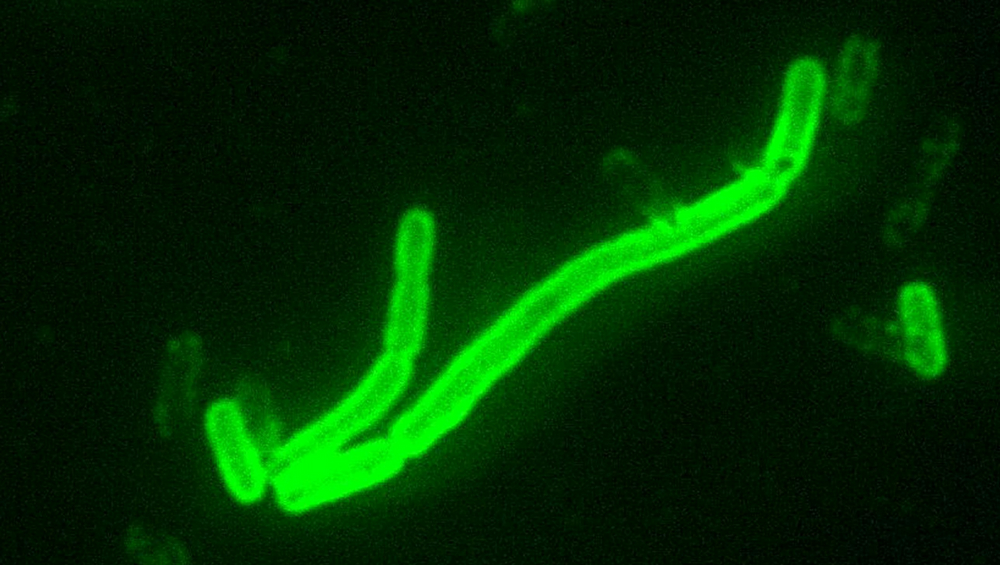 1 The Disease Is Spread By Fleas

The bacterium  found in fleas that live on rodents causes plague. Humans get infected when they come in close contact with the tissues or bodily fluids of animals such as squirrels, rats, chipmunks infected with the bacterium. They can also catch the infection from respiratory droplets of infected animals or humans.

2 It Originated in China

Black Death originated in the Gobi Desert of Mongolia in the 1320s. That was the epicentre of the plague, from where it spread to China. The plague then travelled towards Europe during the expansion of trade routes and spread to Italy, France, Germany and England. Norway, Eastern European countries and Russia fell prey to the disease eventually.

The Black Death of the Medieval times have caused more damage than all the other contagions in the world. An estimated 25 million people perished as the result of the plague, making the death toll higher than that of all the wars combined. Some villages in Germany were completely wiped out. In Florence, Italy, only 1/3 of the population survived. The fleas that carried the bacteria have said to have killed more people than all the wars combined. It took the world 200 years to up its population to the pre-plague days.

4 There Are Three Forms of The Plague

The Plague occurs in three forms: Bubonic, Septicemic and Pneumonic. The plague causes the patients develop fever, headache, chills and weakness. The distinctive characteristic of the bubonic version is the enlarged lymph nodes called buboes in the armpit and the groin on the infected person’s body. If treatment is not given to the patient at this point, the bacteria can spread to the rest of the body and cause septicemic plague. In this form, the person’s tissues and skin may turn back. Untreated septicemic or bubonic plague may cause the infection to spread to the person’s lungs, causing pneumonic plague. The plague doctors were inexperienced or untrained physicians hired by towns to help people with plague. But they rarely cured the patient; their job was to take stock of the contamination for census purposes. They also wore a sinister-looking costume to protect them from them the plague. In Italy and France, physicians wore an ankle-length overcoat with a bird-beak mask, filled with sweet and strong-smelling herbs like lavender to prevent the doctor from getting infected by miasma or toxic air. The outfit also comprised boots, gloves a wide-brimmed hat and a cane to inspect the patient without having to touch them.

6 Before Antibiotics, It Killed 66 % of The Infected People

Before antibiotics were invented, the mortality rate of the disease was 66 percent in the United States. Even in the Middle Ages, the person was known to die within two days of getting infected. But with the advent of antibiotics, the overall mortality rate of plague decreased to 11 percent. But without appropriate antibiotic care, the plague can become septicemic or pneumonic and turn fatal. Pneumonic plague has a 95 percent mortality rate.

7 People With Acne Were Persecuted

The plague generated extreme paranoia and gave the people a chance to act upon their religious and social prejudices. They persecuted many innocents, including Jews, friars, mendicants, pilgrims, gipsies and people with skin diseases such as leprosy, psoriasis and even acne. Since the healers couldn’t explain why the plague had started, they blamed the Jews for poisoning the wells. Genocides of Jews in Eastern Europe prompted them to migrate to Russia and Poland where they were warmly received.

People believed that God sent the plague as a punishment for their sins. That’s why many reposed their faith in prayers to ward off the disease. Neither the church nor the doctors could offer any definite answers. People started to self-flagellate or beat themselves with a whip to atone for the sins, hoping to stay safe from God’s wrath. Conversely, many churches also became wealthier because they cashed in on people’s fears by promising them heaven in their afterlives. 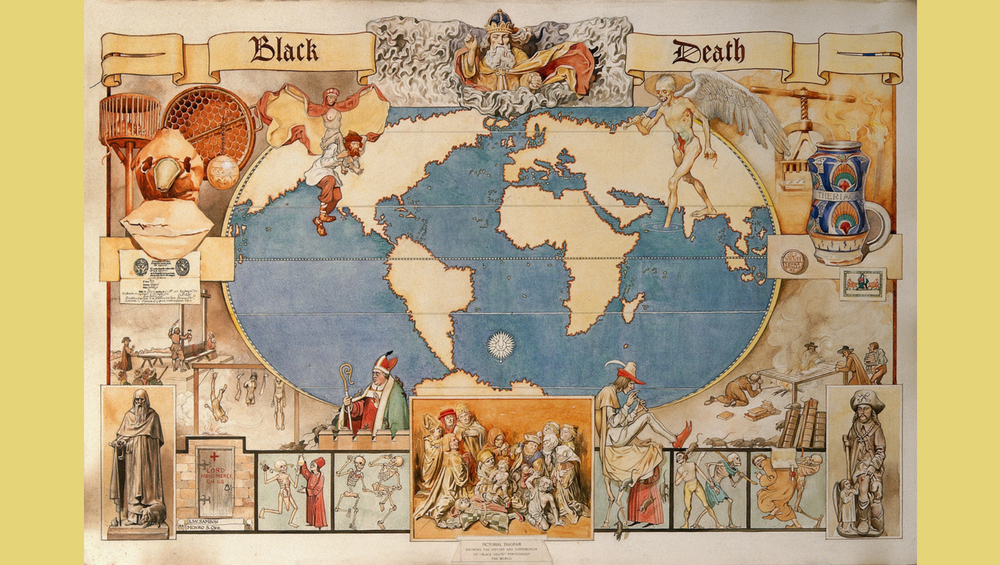 A map showing the history and distribution of the black death around the world. (Photo Credits: Wikimedia Commons)

9 The Plague Changed The Economy

The economies of countries came to a standstill as the plague disrupted trade and manufacturing due to the deaths of merchants and artisans. People were dying by the hundreds and landowners were in search of people who would plough their fields. And on the brighter side, workers were at a better position to demand higher wages from their employers due to the manpower shortage.

The Indian city of Surat in Gujarat was the epicentre of plague in south-central and southwestern regions of India in 1994. Fear gripped the country and people started fleeing hospitals in panic. The mass exodus of infected people from Surat caused the plague to spread in its neighbouring states. Other states such as Maharashtra, Karnataka, Uttar Pradesh, Madhya Pradesh and New Delhi were also affected. There were 693 reported cases, and the death toll was 56 all over India. According to the National Health Portal, plague deaths were reported in 2002 and 2004 in India.

Though it’s been centuries since the Black Death unfolded, it’s not exactly extinct. Plague still exists in various parts of the world today. The Yersinia pestis still thrives on rodents and have been causing contagion in poverty-stricken rural areas. The last case of plague was seen in 2006 in the Democratic Republic of Congo where at least 50 people died.

The increasing population and changing climatic conditions have brought humans and animals in close contact. This phenomenon has facilitated the spread of zoonotic infections like the plague. Weak healthcare systems and unsanitary conditions can make things tougher for governments to contain the illness.

(The above story first appeared on LatestLY on Jun 18, 2018 01:18 PM IST. For more news and updates on politics, world, sports, entertainment and lifestyle, log on to our website latestly.com).