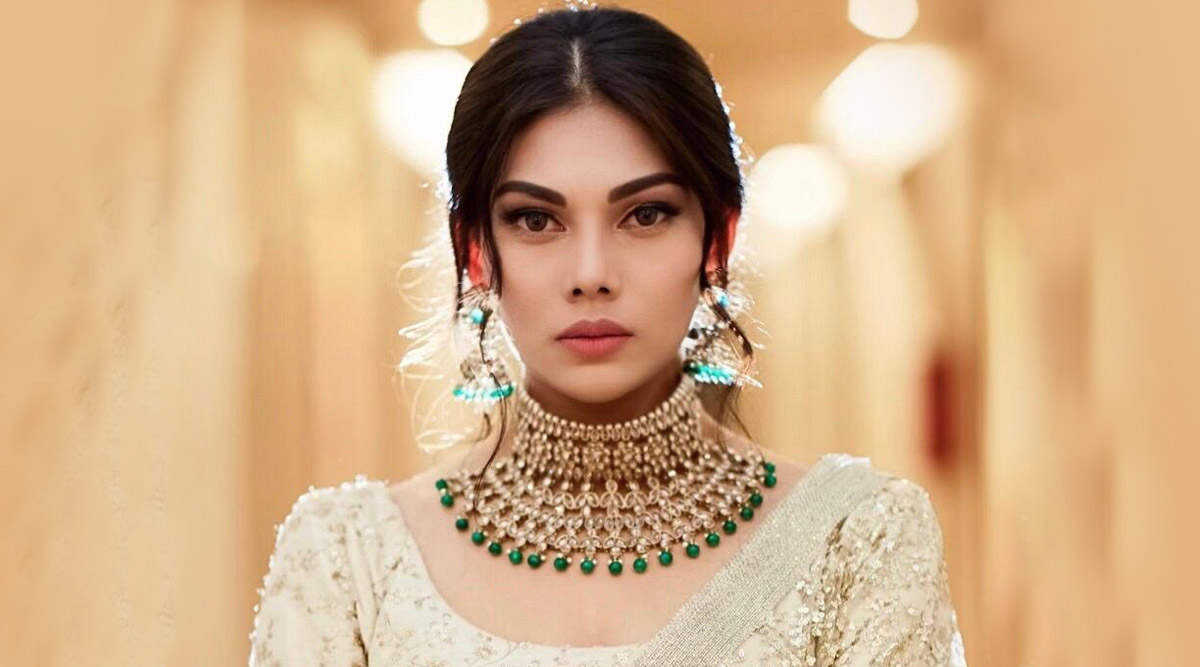 Various people opt to change their stage names before fame touches their feet. Roselyn Dsouza who was formerly known as Rojalin Harichandan revealed the reason behind changing her name. The model and actress who has featured in several TV commercials and music videos stated that her former name did not sound nice with regards to her work. “It is really funny. I like the name Roselyn Dsouza as it goes with my personality. Rojalin sounds too old school. As a performer, I had to change my name to boost my career”, said the actress.

Apart from this, Roselyn also revealed that the new name gave her confidence. She said, “Being an artist, it is very important on how you connect to your audience. I realized to change my name first. I am glad that my audience has accepted me with me being Roselyn Dsouza. They have always showered me with lots of love.” The actress was recently seen in a music video titled ‘Tu Mile’ by T-Series. After changing the name, Roselyn’s parents did not even know that she had gained a lot of recognition over the internet.

With a career of more than 10 years in the industry, Roselyn is bestowed with many titles in her career so far. She was named as Miss Bhubaneshwar 2015 and she even won the title of Miss Nirvana 2018. Besides this, to polish her acting skills, the model and actress practises theatre and is very fond of doing plays. Dsouza who earlier featured in Punjabi and Telugu films has also done a Hindi movie titled ‘Room – The Mystery where she was seen in a key role