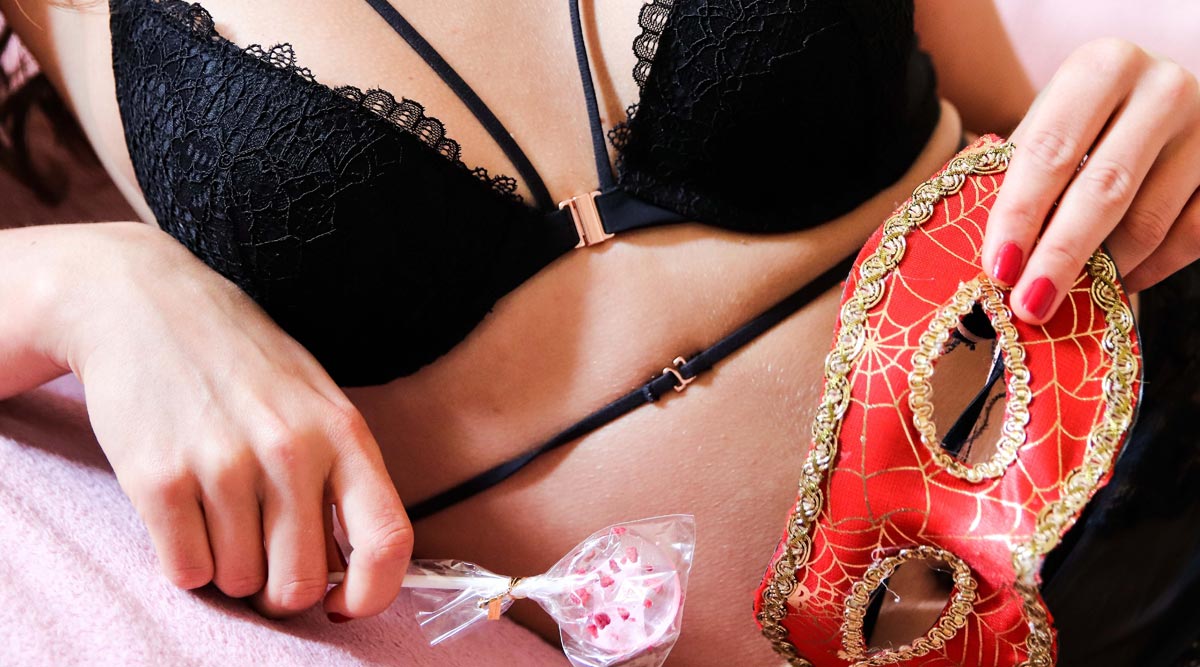 Knox tweeted on Wednesday revealing how a "woman just ordered a custom video from me to send to her ex-husband and have me shame him for all the s - - t he did while they were together". According to Knox's website, her clientele is filled with "perverts and weirdos." Some time ago she also tweeted, "Thank you to the men in my life that have sucked and given me so much hate and shame material to work with." Knox who also works as a cam girl takes video requests via a few websites and "fetish Skypes" and charges about 10 bucks per minute.