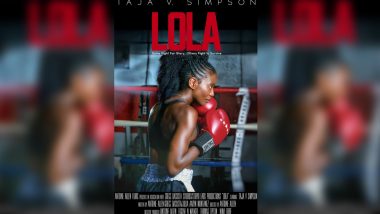 Award-winning filmmaker Antoine Allen is set to hit the movie industry with another blockbuster movie from the stables of Antoine Allen Films (AAF).

Antoine Allen, a multiple award winner, 5 times nominee, and producer of sensational movies; Break Down (2019), Life is too short (2015), Driving Force (2017), among several others, has dropped another megahit movie titled Lola. Dedication, passion, drive, and motivation are unique elements in all of Antoine Allen's brand. The producer first set off his career in the music industry as a manager in the hip-hop music industry before advancing into the movie industry in 2008. Since then, his film house has experienced tremendous success that has brought his brand to the limelight. In 2010, Allen's Split Decision female boxing short film got over 21,000 views and made a massive trend on social media platforms. He is a film producer with premium content. 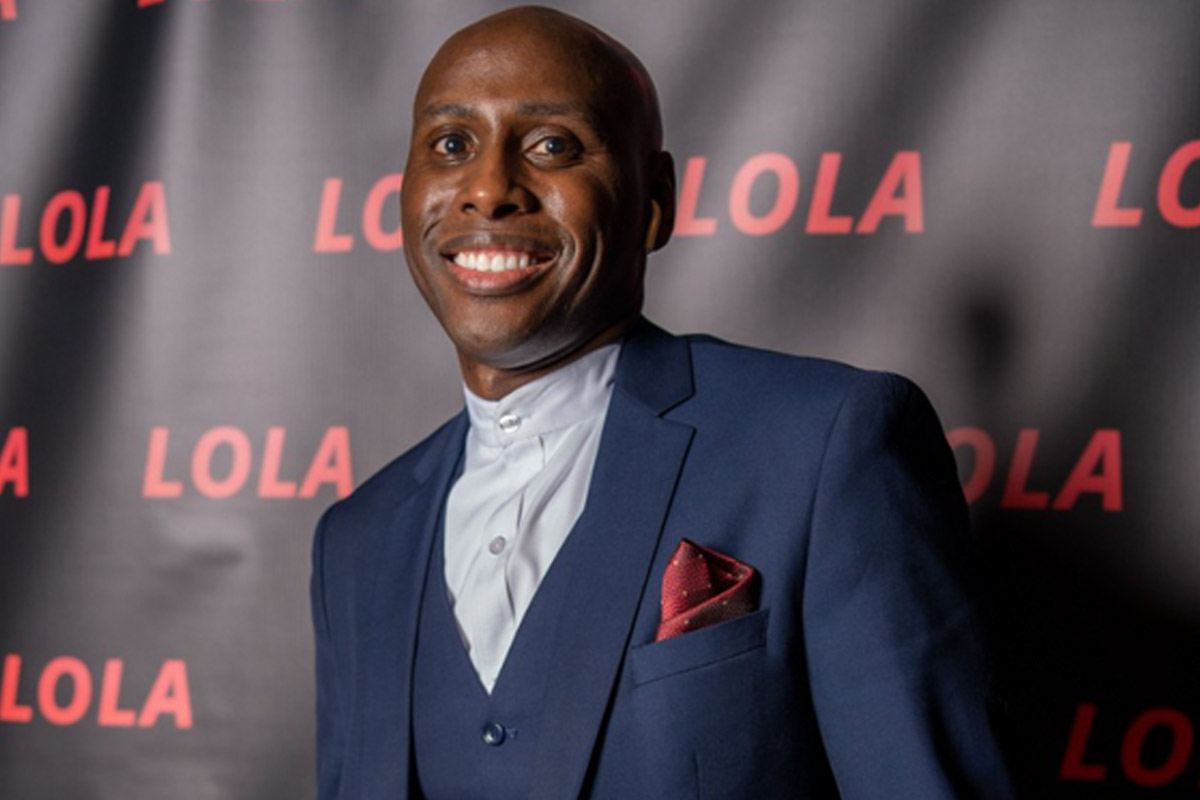 Allen's Lola is centered on a young and vibrant black American woman, Taja V. Simpson, who played the role of Lola. She had to pass through several hurdles to win her fight and achieve her purpose. The storyline is based on the current trends experienced in every society and race of the 21st century. Also, it highlights that the female child is as important as their male counterparts and that both genders need unreserved parental care and love.

Lola is a sensational and motivational movie mixed with a blend of suspense, trauma, assault, violence, love, heartbreak, rejection, acceptance, and passion. Allen's narration and sequences were creatively plotted to give the movie a high taste of reality and convey its message to every viewer. Each scene opens the viewer to more intrigues and the urge to see what's going to happen in the next scenes. The movie portrays the truth: "the biggest victory is won after the biggest challenge faced." The film showcased how determination can lead to great achievement. If you want a movie to stir up your emotions and make you feel geared for success, Lola is a chart-topper movie. Also, it is recommended you stay glued to the AAF movie collections. Lola is a must-see movie for 2020.

Generally, the movie Lola is a deep message to everyone. However, the producer's perspective about the female child is absolutely a real case across the globe, and this movie stands to set a standard. This is a trigger for every female gender out there that has experienced different kinds of assaults and cases where they have felt so defenseless. Allen narrated the fact that a female child can stand to take her chance in any circumstances. On closer observation, the movie highlights that getting a yes is not an easy task. So, "hard work, play hard," according to one of the scenes in the movie. Earning a yes is more honorable than getting it on a platter of gold - not without work, discipline, and dedication.

The cast - leads, sub leads, and minors- contributed to making this movie a reality to viewers. Each character played is the real-life and picture of several individuals in this present society. Lola, Diane, David, Wes, Lola's parents, and every character, played a vital role in this hit.

Every scene played by Taja V. Simpson, in Lola, was a hit back to back. She sold off herself as a multi-talented actress in the movie. 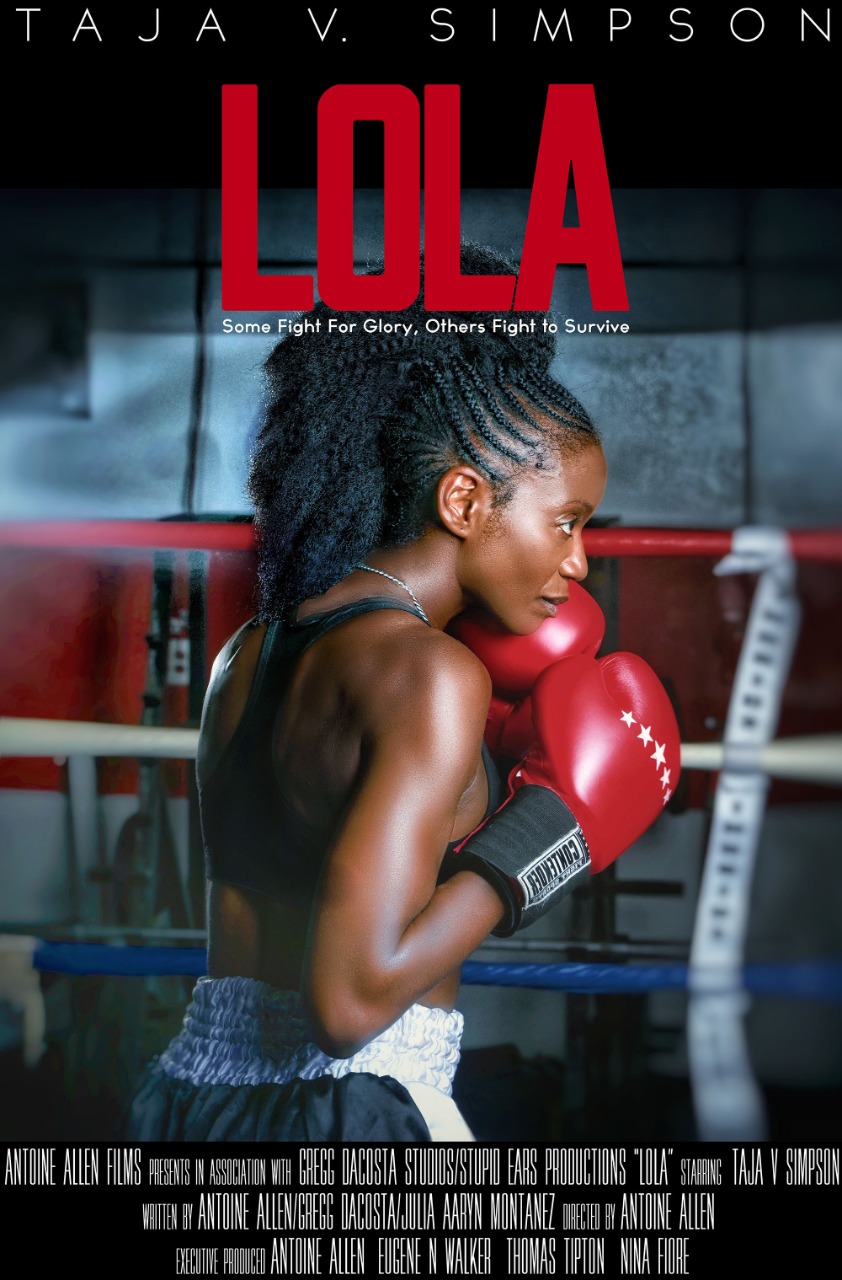 What is the inspiration behind the movie Lola?

AA: Lola is based on my first award-winning short film "Split Decision" (2012) it took me 8 years to get the feature done, and I am extremely proud of how it came out. I had an awesome team to help me. Thank you to my co-writers Gregg DaCosta & Julia Aaryn Montanez and my producers Eugene N. Walker & Dawid Pyper. Also, My rockstar Cinematographer Christopher Fox.

The actors in Lola were superb. How did you manage to gather these multi-talented actors?

AA: Thank you so much. I did not hire a casting director. I cast each actor myself. The actress played by Lola Taja V Simpson. She was a blessing. Taja's commitment to the role was impeccable. I hope after people see this movie, every casting director casts her in leading roles only. Her acting ability is top-notch.

Nakia Dillard played Lola's father in the movie. He is a powerful actor. He put so much pain and love into this movie. I want to share an inspiring story about the casting process. Westley Barrington, who played the role of Wes in Lola, was originally cast as an extra. I was so impressed by his personality and acting ability. I cast him as Lola's trainer. So he went from an extra role to a leading role. It's no such thing as a small role. You never know how God will bless you. The entire cast is a bunch of talents.

Can you share some of the challenges you encountered during the production of Lola?

AA: Originally, production for Lola was set for January 2019, but got delayed because I had health issues and was taking care of myself. I almost went into a diabetic coma. So, I took some time off to get better. We got back to production in May 2019, and we shot the film in 11 days.

The music or soundtrack composition contributed to the amazing scenes in the movie. Did you work with the Music composer on that?

AA: Thank you. Yes, I am really happy about the music. My composer Mark Bos did a terrific job. This was his first time doing a musical score for a movie.

It's a pleasure having this interview with the director of Antoine Allen Films about his recent movie Lola. Follow -: https://www.antoineallenfilms.com