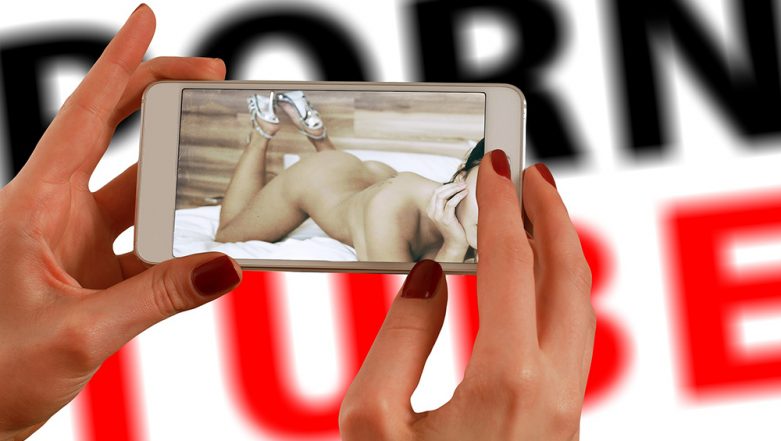 The owner of the porn-making company, Michael Pratt and the company itself has been sued of taking advantage of the inexperience of their actors, alleging coercion, fraud, and misrepresentation as per reports by alt-weekly, The San Diego Reader. The women claim that they were promised their footage would be sold only on DVDs to "private collectors" and "small video stores" in Australia, New Zealand and Europe, however, when the footage posted online the  22 women said that Pratt and two colleagues, Matthew Wolfe and Andre Garcia, convinced them to participate in the videos without disclosing that they would be sold and distributed across the internet.

Reports have it that, Pratt has denied all the charges and his attorney in retaliation has said the women had "failed to exercise ordinary and reasonable care on their own behalf" and that way, have waived their rights to claim damages.  The case, which is scheduled for a six-week trial that began Aug. 20.