Amazon Rainforest Fires to Titanic Wreckage, These 7 Videos That Went Viral This Week Are A Must Watch 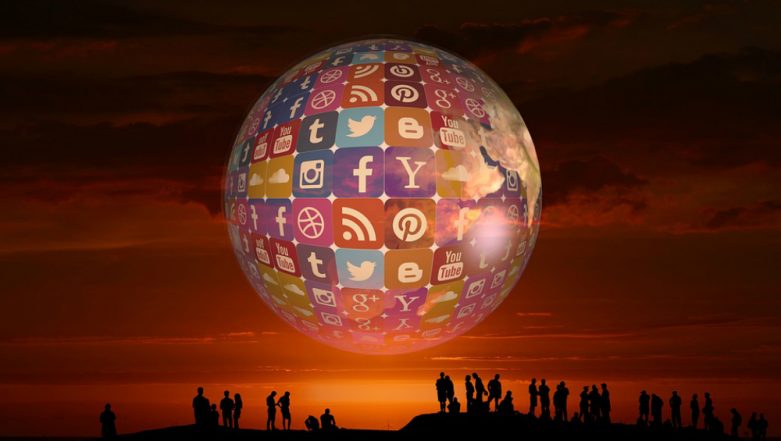 This week, social media sites have given us a lot. Some moments are to cherish and others, raising serious concern over the preservation of nature. Brazil’s Amazon Rainforest continues to burn. There are several appeals to save the Amazon, but the extent is too huge. The cause of the fire has become a debatable issue among everyone across the world. On the other hand, remains of the Titanic in the Atlantis released in clips have taken the people back down the memory lane. Many videos were shared online, and these received significant reactions from the social media users. From Amazon Rainforest fires to Titanic wreckage, these seven viral videos are a must-watch.

It is not stopping. Amazon Rainforest continues to burn. As of recent reports, Brazil’s President Jair Bolsonaro, pledged to mobilise the army to help combat the blazes. The world needs billions of more trees to absorb carbon and stabilise the climate, and at such heating situation, the planet is losing its biggest rainforest.

Viral sensation #RanuMandol has made it . #HimeshReshammiya kept his word and gave the singer a chance to croon a song for his film. Watch the soulful video. @realhimesh

Ranu Mandol, who went viral last month for singing, Lata Mangeshkar’s iconic song, Ek Pyar ka Nagma Hai has just got a big launch. Bollywood singer and music composer Himesh Reshammiya has recorded a song with Mandol and internet could not be happier. The song will reportedly be featured in Himesh’s upcoming movie, Happy Hardy and Heer.

The cutest video of a baby dancing to the tune of "Baby Shark" has gone crazy viral. The tiny tot was captured comfortably sleeping in the back seat in a car and suddenly woke up listening to the peppy number. It is incredibly adorable to give a miss. It is videos like this one, which has kept the netizens’ mood light, amidst serious news like Amazon Rainforest fires.

4. Lazy Elephant Sleeps in the Middle of Road

A video of an elephant sleeping in the middle of a road, reportedly in Nakhon Ratchasima in northeastern Thailand is going viral. Hardly concerned about the traffic it halted, the jumbo can be seen taking a power nap in the road.

Low cost treadmill invented in Gujarat! The gujju brain knows how to save money! pic.twitter.com/kQ7tQayNdd

This DIY treadmill at home using oil is cracking up the internet. And yes, such jugaad can only happen in India. The Gujarati man in the clip, first spills some oil on the floor and then tops it up with sprinkles of water. After mixing it well and checking if the floor is slippery enough, he began to run on the area. Same as he would do on the treadmill.

Now this is #India - where one community helps other - 32 Kashmiri girls studying in Pune panicked whn thy lost communication with their families post abrogation of Article 370 shutdown in #Kashmir. The girls approached the Sikh Gurudwara committee4help in going back 2thr homes pic.twitter.com/Tr7Nv11coV

After the abrogation of Article 370 earlier this month, Jammu and Kashmir are experiencing severe tensions. Amid all of that, 32 girls from Jammu and Kashmir who were stranded in Pune, got help from Sikh activists. The girls who were in the city for nursing training were running low on funds and could not contact the family members because of the communication blackout. These activists from Delhi raised funds and helped the girls to return their homeland.

"Titanic is returning to nature"

Parts of the wreck are now deteriorating rapidly

A new set of images and from a dive to the Titanic in Atlantic has just shown the remains of the sunken ship’s current state. The ship that once said as unsinkable is now broken into two pieces, resting on the ocean floor.

These were the seven videos that went crazy viral this week. While we wait what the coming week has to offer, we hope to hear some positive news from the Amazon Rainforest.