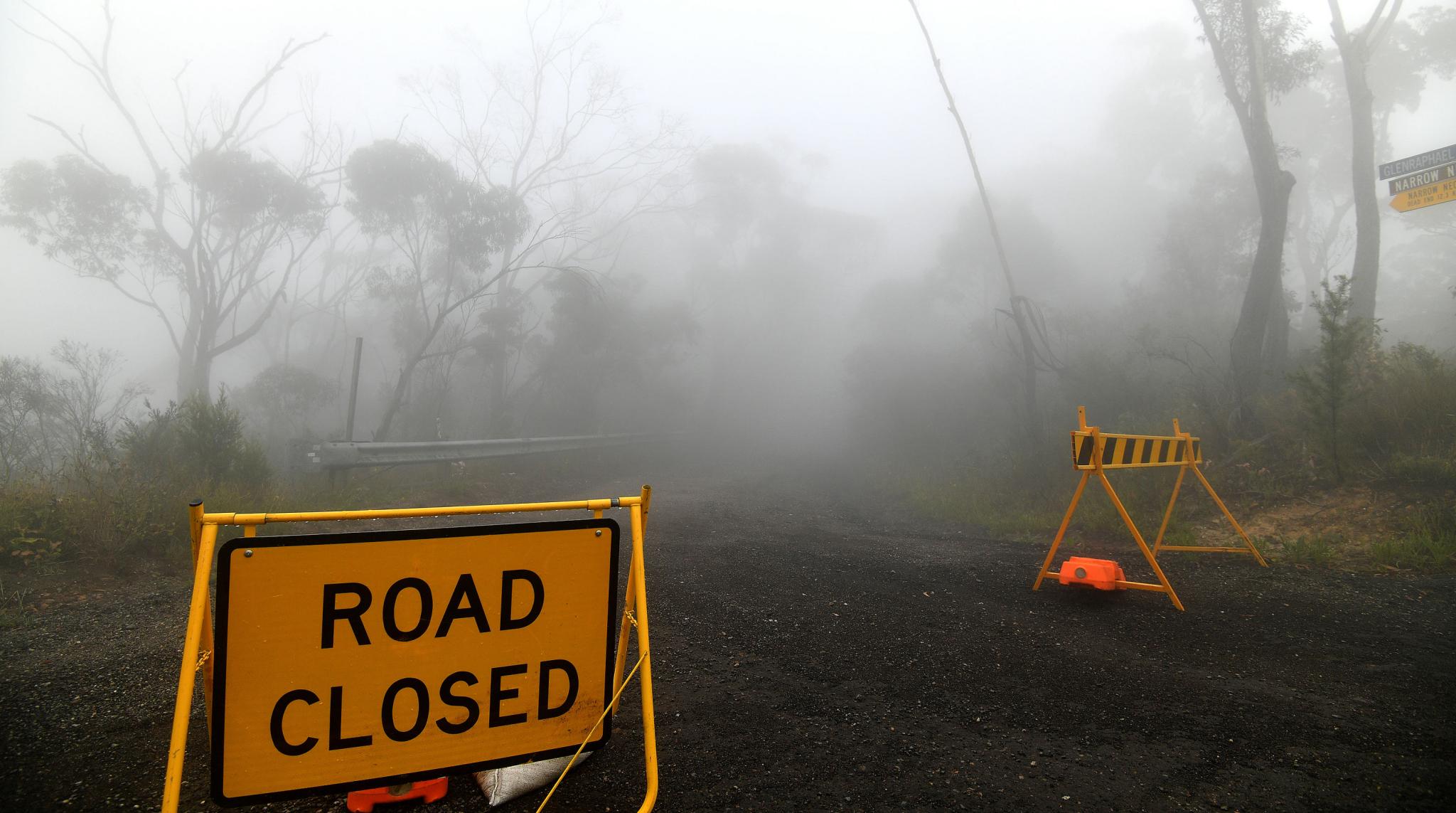 Sydney, January 10: Australia's navy tasked with rescuing bushfire-trapped residents on the southeast coast received a new mission Friday -- delivering beer to a country pub on the verge of running dry. More than a thousand people have been evacuated from the town of Mallacoota, with the military sending landing craft to collect families trapped there since New Year's Eve. Australia Bushfire Crisis Fuels Mass Protests Demanding Immediate Action on Climate Change, Watch Videos.

But after several shuttle runs and with the immediate emergency ebbing the navy will deliver much-needed supplies, including a precious cargo of tinnies to thirsty survivors, a department of defense spokesperson confirmed to AFP.

"The beer is not occupying unnecessary space on HMAS Choules and essential supplies were not offloaded to accommodate the beer," the spokesperson added.

Carlton and United Breweries said Friday it had dropped the alcohol at the Cerberus naval base to be delivered to the Mallacoota Hotel, after it was on the verge of running out. The delivery includes 20 kegs and four pallets of beer and cider for a town that usually has a population of around 1,000.

"A pub with no beer is bad enough at the best of times," said Carlton and United Breweries CEO Peter Filipovic. "After what Mallacoota residents and firies have been through the least we could do is make sure they could enjoy a beer." Australia's Decision to Kill 10,000 Camels Because They Drink Excess Water Amid The Severe Bushfire Crisis Sparks Outrage on Twitter.

"We're not sure if the Navy has ever shipped beer to civilians before but these fires are an extraordinary disaster," said Filipovic. The 16,000-tonne relief ship HMAS Choules was due to return to Mallacoota with the beer on Friday, according to the department of defence.