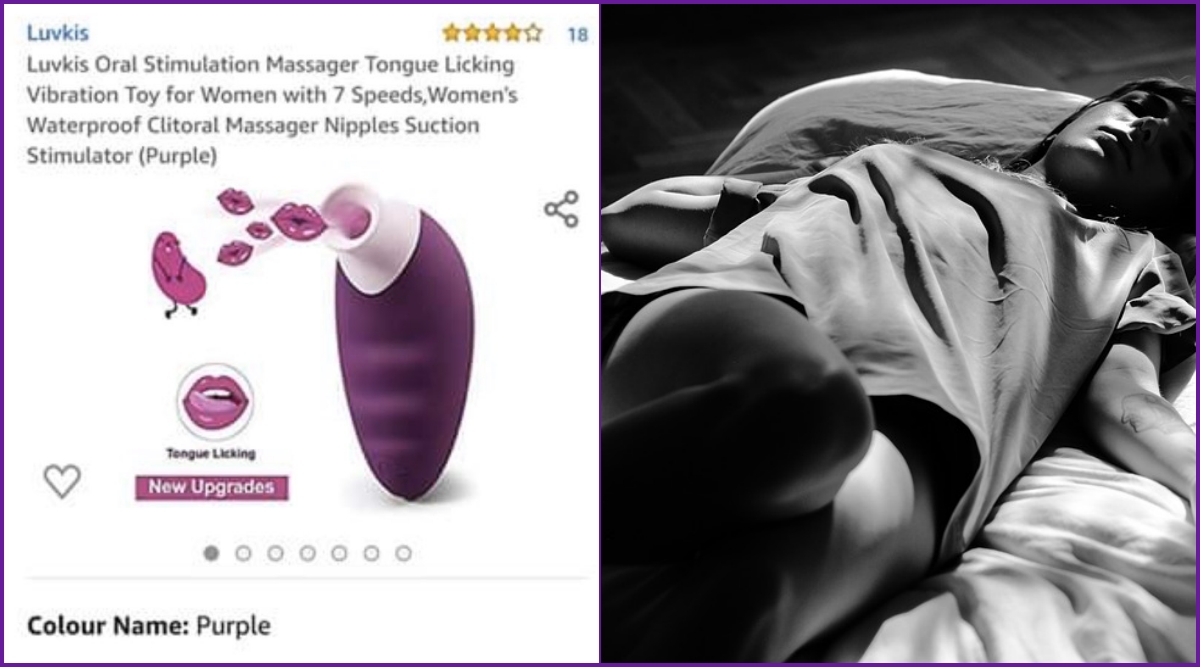 Getting in some help of sex toys to add more spice to your sex life is totally fine. But a boyfriend's idea of getting a clitoral stimulator for his girl ended up hurting him so bad as she kicked him on the jaws in excitement! He decided to share the review of this sex toy on Amazon and it is now making everyone laugh out loud. He hilariously mentions how men would need some "riot gear" after the usage, as it works so damn well!

Check The Funny Review of Sex Toy on Amazon:

Review on Amazon give me life 😂😂😂😂😂 pic.twitter.com/O6zWGKBD7r

His girlfriend had such an intense orgasm that she kicked him hard and he went out flying on the wall! He writes, "She thought she had killed me. ‘All in all, after a few paracetemol, a frozen bag of peas on my jaw – it’s a good toy." He added that those who plan to get it should also get some protective gear for themselves. As the review came up on Twitter, many people expressed their desire to buy it right away!