Most Expensive Vincent Van Gogh Paintings: From Portrait of Dr Gachet to Irises, Exorbitant Masterpieces By The Legendary Dutch Artist 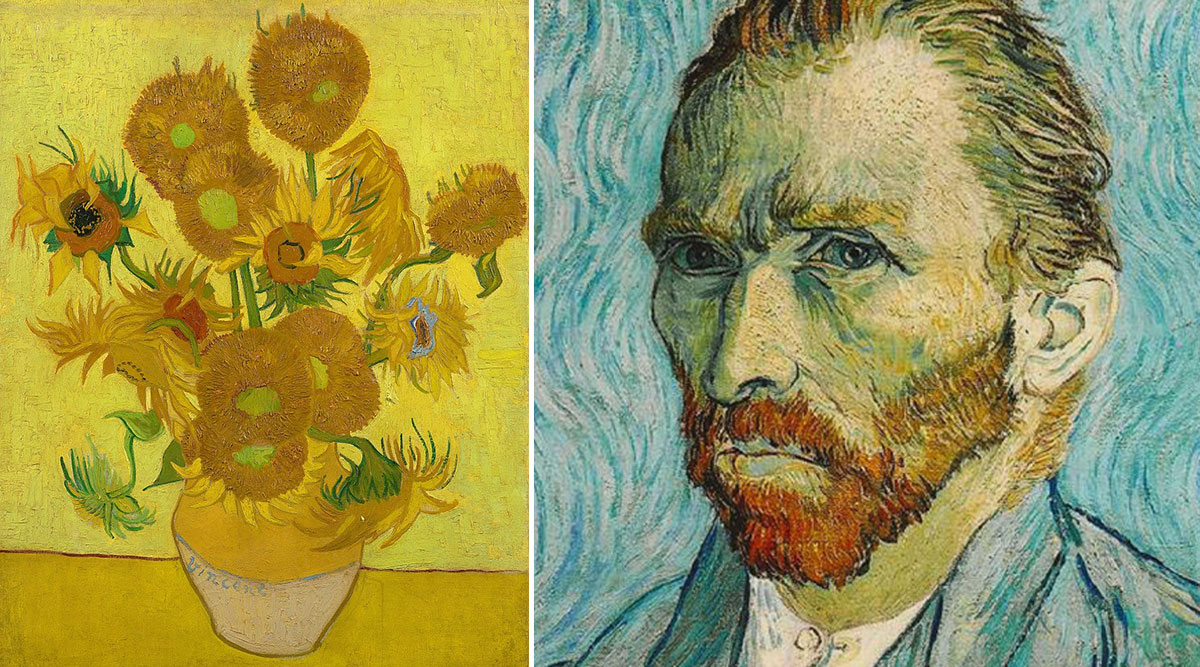 Amid the coronavirus pandemic making people resort to social distancing and self-quarantine, most public places are closed. While people are in fear and are trying to prevent contracting the COVID-19 some thieves stole a painting by Vincent van Gogh after breaking into a Dutch museum. The public place was closed as a measure to practice social distancing because of coronavirus pandemic. Using this opportunity, a bunch of thieves ended up stealing a famous Van Gogh painting, "Parsonage Garden at Neunen in Spring". Evert van Os of the Singer Laren Museum said, "There has been a break-in last night and a painting by Van Gogh was stolen." The "Parsonage Garden at Neunen in Spring" is said to be an 1884 painting. He had created the masterpiece along with a series he made while staying at his father's house. It is being estimated that the painting is priced from one to six million euros. Vincent van Gogh Painting Stolen From Dutch Museum That Was Closed For Public Due to Coronavirus.

For those who do not know, Vincent Willem van Gogh, born on March, 30 1853 was a dutch post-impressionist painter. He is one of the biggest names amongst the legends in the history of Western art. Amongst other feathers in his cap, he is known to have created about 2,100 artworks in 10 years. It is said that he wasn't able to make enough money back then, only if he had known that in the coming years his art was going to take over the world. He breathed his last on July 29, 1890, as he committed suicide at 37 came after years of mental illness and poverty. Here's a list of 5 most Expensive Vincent Van Gogh Paintings:

It is said that the masterpiece was sold on May 15, 1990, at $82.5 million, making it to the list of the most expensive paintings. The work is said to have Vincent van Gogh’s last doctor in Saints Reimy. It is also said that he was the one who declared him dead when the artist committed suicide.

This portrait was said to have been sold for a whopping  $58 million on August 1, 1989. Vincent van Gogh had earlier made multiple portraits of Joseph Roulin and also of his family members.

The beautiful work was priced at an exorbitant $53.9 million and was sold on November 11, 1987. It is also known as ‘the lightning conductor for my illness’ by the artist.

In the year 1998, the portrait was sold for $71.5 million at Christi’s, New York. Van Gogh was known for self-portraits and this one depicts the artist with a clean-shaven face.

Sold for $39.7 million, the painting was one of the most expensive sales in the year 1987. It was one of the best work of his from the Sunflowers Series. He wished to decorate his house with these paintings.

The criminals are at large currently. Reports say that they entered the museum at around 3.15 am (0115 GMT) by breaking open a front glass door. The museum features 3,000 major artworks. Right from the famous artwork of the Dutch abstract master Piet Mondrian and Dutch-Indonesian painter Jan Toorop, it also included the casting of "The Thinker" by Auguste Rodin.