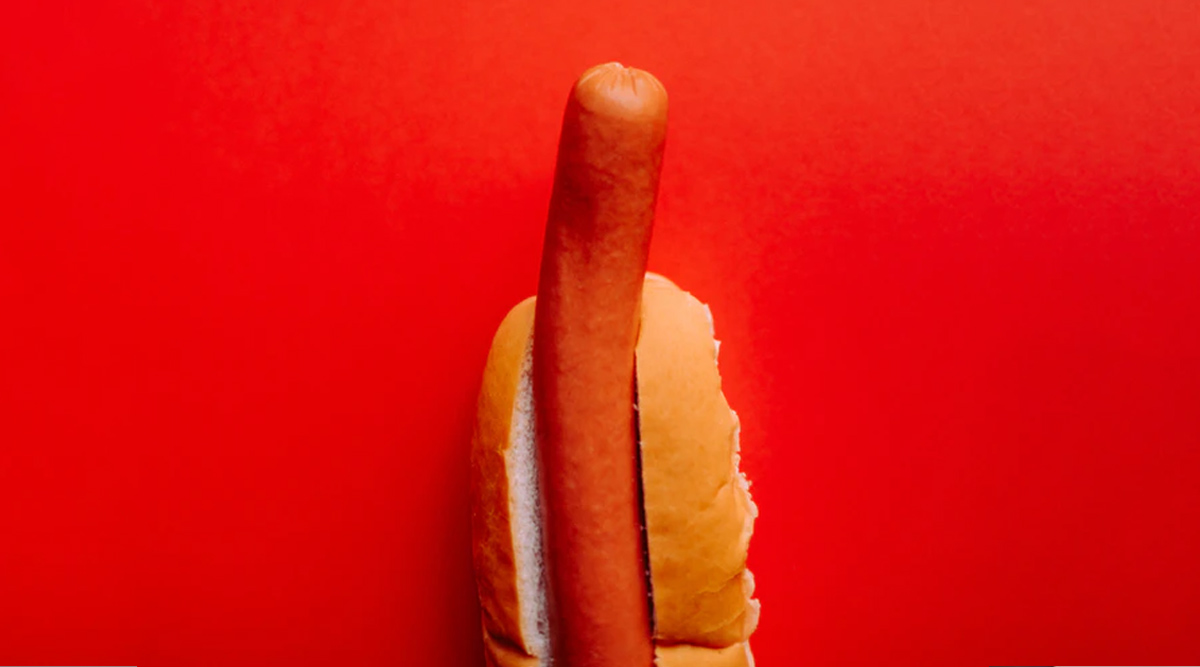 Looks like, it wasn't just love in the air but, in fact, emergency penis-related injuries that were on an all-time high on Feb 14. As strange as it may sound, reports have it that the lovers' day 2020 saw an increase of 690 percent in the penis and penis-related injuries.  A statement released in conjunction with Public Safety, the UR Medical Emergency Response Team (MERT) said that on Feb. 14, aka Valentine's day, the sudden increase in such emergency incidents left the MERT team "stretched thin and girthless." Penile Fracture: Is It Possible To Break Your Penis? Read Causes, Symptoms and Treatment.

"While MERT members pride themselves on their adaptability, we’re used to working only one kind of job. It’s usually drunk kids 24/7. Now, there’s admittedly a lot of variety within that kind of incident. Is this a first-year, who’s never even seen alcohol, flying off the handle because their parents aren’t there to remind them that Jesus sees all and judges harshly? Is this someone who thinks MERT are cops and might jump into the Genesee at the first sign of a blue fleece jacket? Is this a frat bro who needs to be hospitalized before he gets away with another Title IX offense? These are all different scenarios requiring different responses", MERT coordinator Dick Smalling told the Campus Times.

"We got so many calls," he told the CT. "One from almost every dorm. Even the Computer Interest Floor! We actually had someone trying (and failing) to fuck someone else — not a sex robot this time, an actual human — on the Computer Interest Floor!" According to MERT’s statement, the causes of reported injuries could be split into two main camps: "accompanied" and "solo." "We saw slightly more 'accompanied' injuries, I’d say. I guess that the 'accompanied' folks were actually kind of proud of their wounds. They wanted to show them off."