Indian Prime Minister Narendra Modi urged citizens to use the Indian flag Tiranga as their DP on social media between August 2 and August 15 as part of the 'Har Ghar Tiranga' campaign. To participate in the mass movement, we have compiled images, Twitter DP options, and a step guide below. 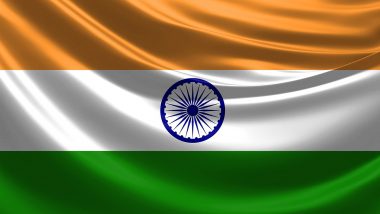 India is all set to witness the 75th Independence Day on Monday, August 15. Prime Minister Narendra Modi, on his 91st edition of Mann ki Baat radio show, urged the citizens to keep the Indian National Flag, Tiranga, as their social media profile pictures to celebrate the National event. The effort to create a sense of pride and patriotism in the hearts of Indians will be marked from August 2 to August 15. While earlier, the PM has also encouraged the residents to hoist the National Tricolour ensign from their homes from August 13 to 15 by following the crucial guidelines. The campaign aims to mark the 75th anniversary of India's Independence. Tiranga DP Images for WhatsApp, Twitter, Facebook, Instagram & Telegram for Free Download Online! Independence Day 2022 Status, Tricolour Photos, August 15 Pics for Har Ghar Tiranga Campaign.

To virtually participate in the government's Har Ghar Tiranga Abhiyan, let's start by changing the display pic on Twitter. Changing your profile picture is very simple, and you can do it in just a few steps. Independence Day 2022 Wishes & Tiranga HD Images: Send Swatantrata Diwas Greetings, August 15 Wallpapers, Facebook Quotes & SMS to Your Friends and Family.

1. After opening the application, click on 'Profile' to be taken to your Profile page and then choose 'Edit Profile.

2. On the appeared dialogue box, choose the Tiranga image and resize it how you see fit, and, when you are done, click Apply.

To download the high-quality image for the Twitter profile pic, we have compiled a few options for you below as per the required dimensions and file size. 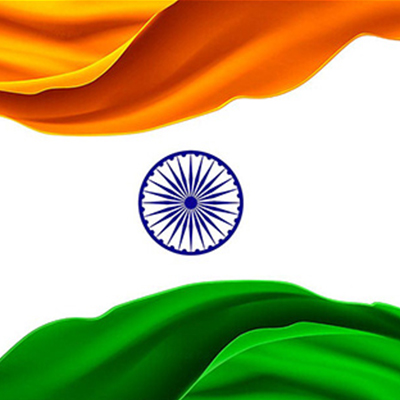 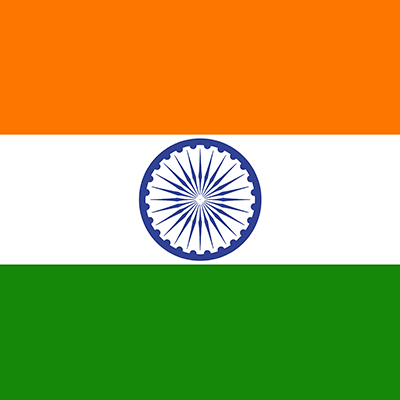 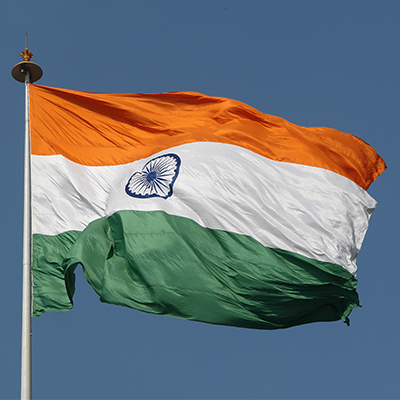 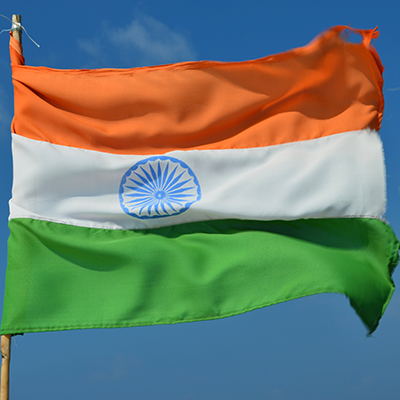 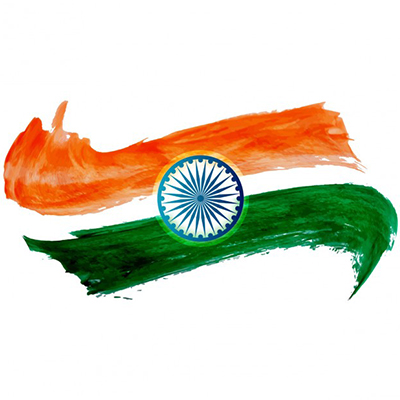 Over the last five decades, several individuals, including members of the armed forces, have selflessly laid down their lives to keep the tricolour flying in its greatest glory. Like every nation, India too has its symbol, the Tiranga Flag, which was adopted in its present form during the meeting of the Constituent Assembly held on July 22, 1947. The Tiranga Profile Picture movement is initiated to make people comprehend the importance of our National identity and the fundamental commitment we all have toward nation-building.

(The above story first appeared on LatestLY on Aug 07, 2022 02:09 PM IST. For more news and updates on politics, world, sports, entertainment and lifestyle, log on to our website latestly.com).