What the Frik! The Rise of Skywalker’s Adorable Babu Frik Gives Competition to Baby Yoda 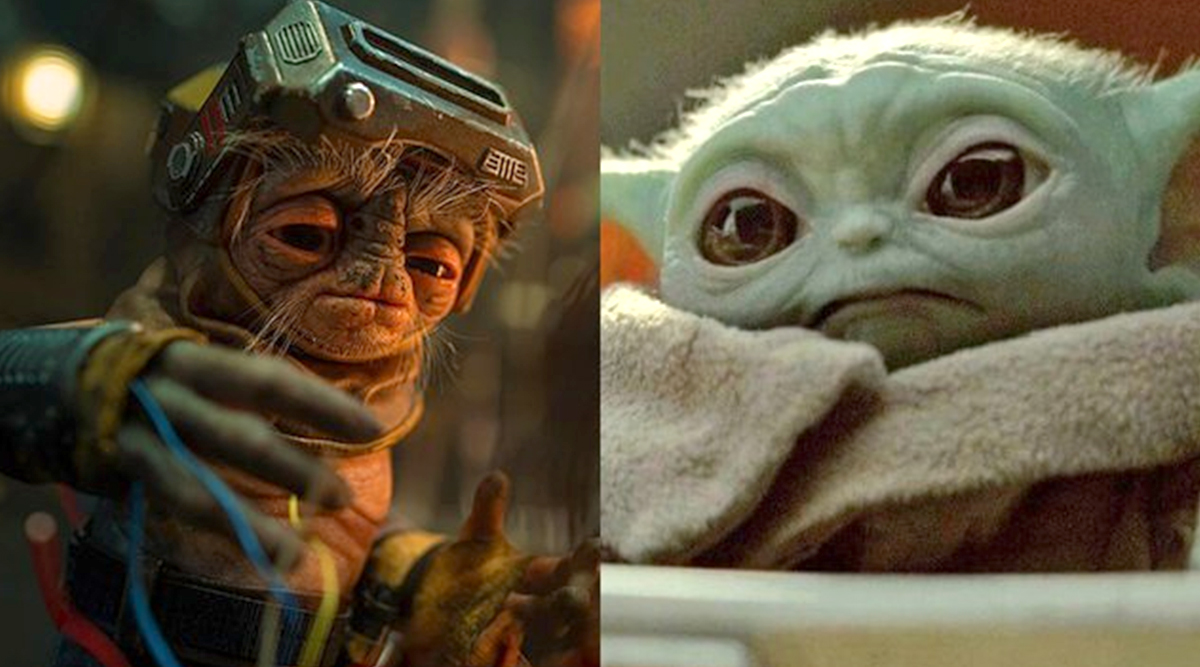 Stars Wars: The Rise of Skywalker hit the big screens last week, and it has given a new obsession to the internet! It is the adorable tiny Babu Frik. Whether you are a Star Wars’ fan or not, you must have witnessed the online battle going on between Babu Frik and Baby Yoda. Yes, the two Star Wars’ tiniest characters seem to compete with each other, and as of now the obsession is moving towards Frik, quite a lot! With so many other things going on in the movie, it is miraculous to see how this small character was able to steal the entire show. We Need Baby Yoda Emoji! Fans Start Petition to Make Emoticon of Their Favourite Star Wars Character.

Babu Frik is a droid-smith in The Rise of Skywalker. His droid expertise and oddly human-sized hands help Poe, Finn, Rey and Chewbacca to complete their mission. As of now, little is known about Babu Frik, but the world is going crazy over his cuteness. He speaks no English but his native Anzellan language to Rey and her friends. With no subtitles offered to the audience, they just fall in love, thanks to his Muppet-like mannerisms and expressions. These Memes Having Cute Baby Yoda's Pictures Will Melt Your Heart While You LOL.

With only a few, short scenes in the movie, Babu Frik made it to the hearts of his viewers. People hail Babu over Baby Yoda. Twitter is filled with Bau Frik memes and his catchphrase, “hey heyyy.”

this is baby yoda’s and babu frik’s world and we’re just living in it bye pic.twitter.com/qMyYcEwFQC

Baby yoda in Mandalorian and now

Baby Yoda captured the hearts of Star Wars’ fans since his debut last of The Mandalorian. But with Baby Frik’s debut at the venture, it seems that Baby Yoda officially has got some competition. Although his hands are too big for his body, audiences’ obsession may convince Disney to give us more Babu Frik content. Or maybe some Babu Frik vs Baby Yoda face off! You never know!