Shah Rukh Khan’s son, Aryan Khan became the talk of the town after Narcotics Control Bureau (NCB) arrested him on Sunday along with others following a raid at a party on a cruise ship. While the superstar has received immense support from the industry wallahs online, now the latest we see is Salman Khan arriving at SRK’s home to pay a visit to him. Check out the pics below. 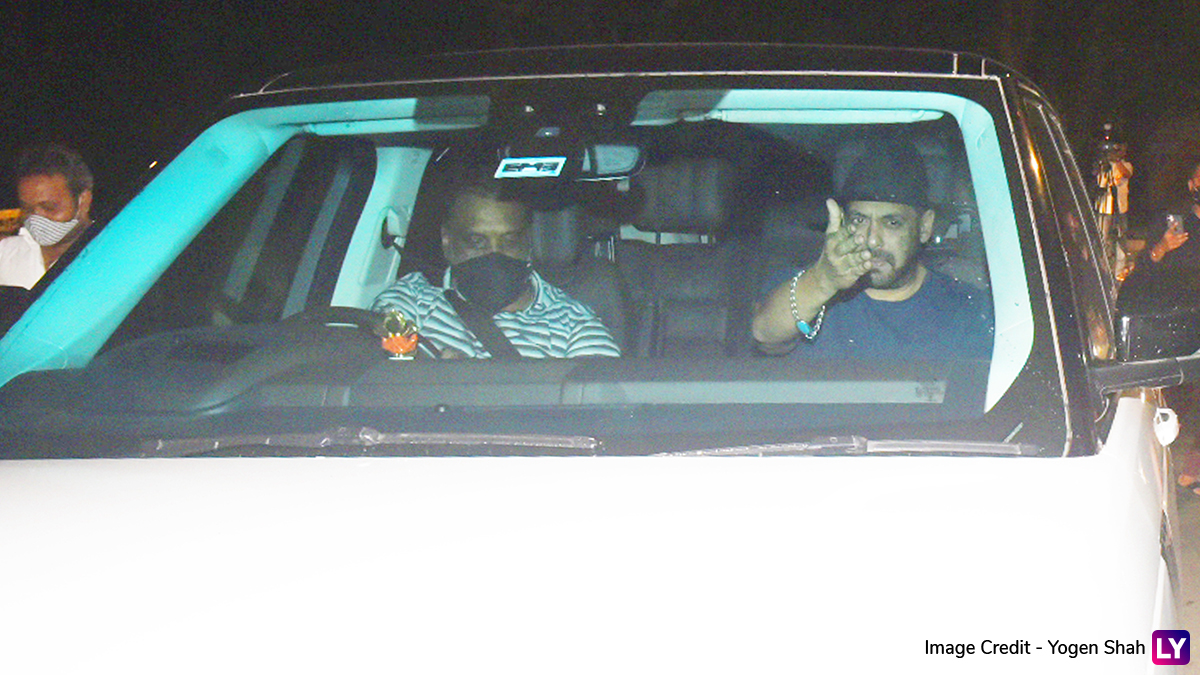 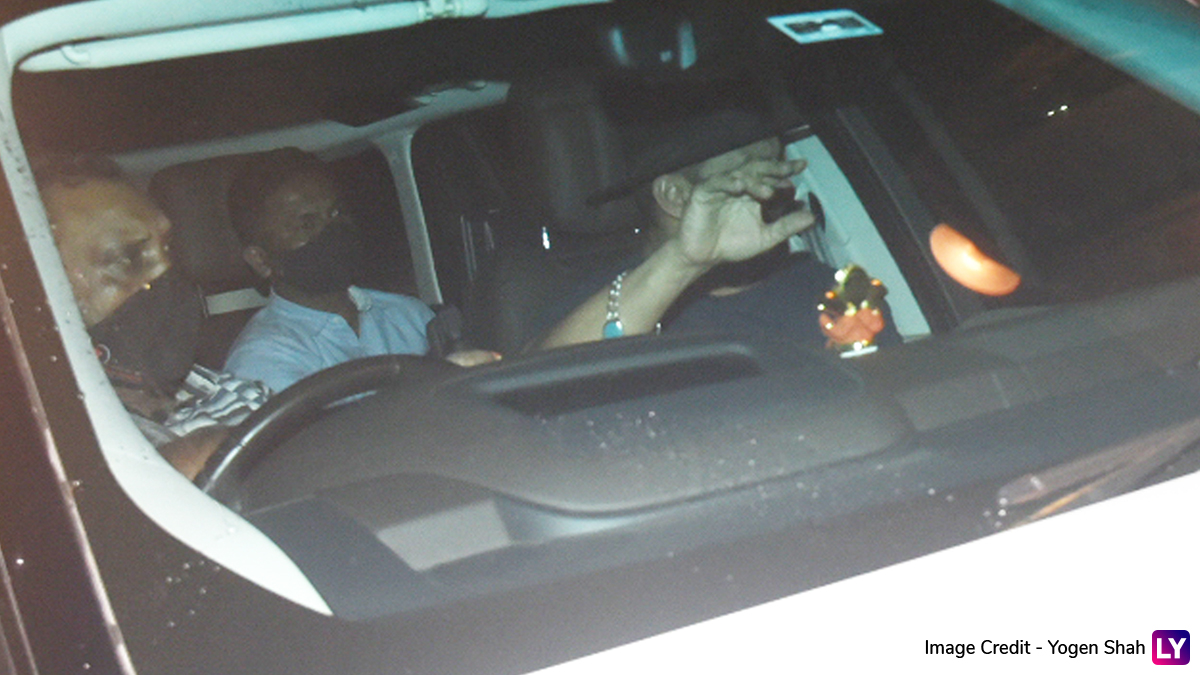 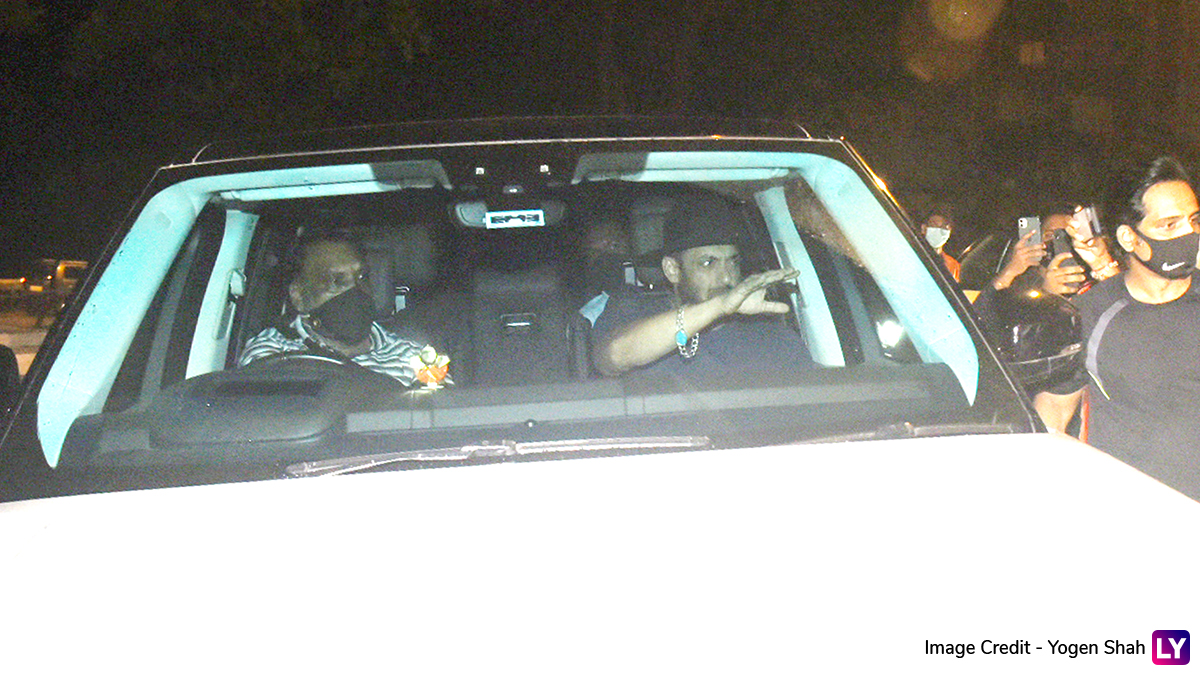