Taking to Instagram in December 2021, Emma had shared a glimpse of her little tot's rodeo-themed birthday bash. She wrote at the time, “Loved every second of it. I love you Rhodes.”

Emma Roberts and Garrett Hedlund have reportedly called it quits after almost three years of dating. According to People, the couple parted ways a few weeks ago as their relationship had been rocky. The portal revealed, “It's sad, and they are trying their best to co-parent. It's been hard," referring to their one-year-old son Rhodes Roberts. 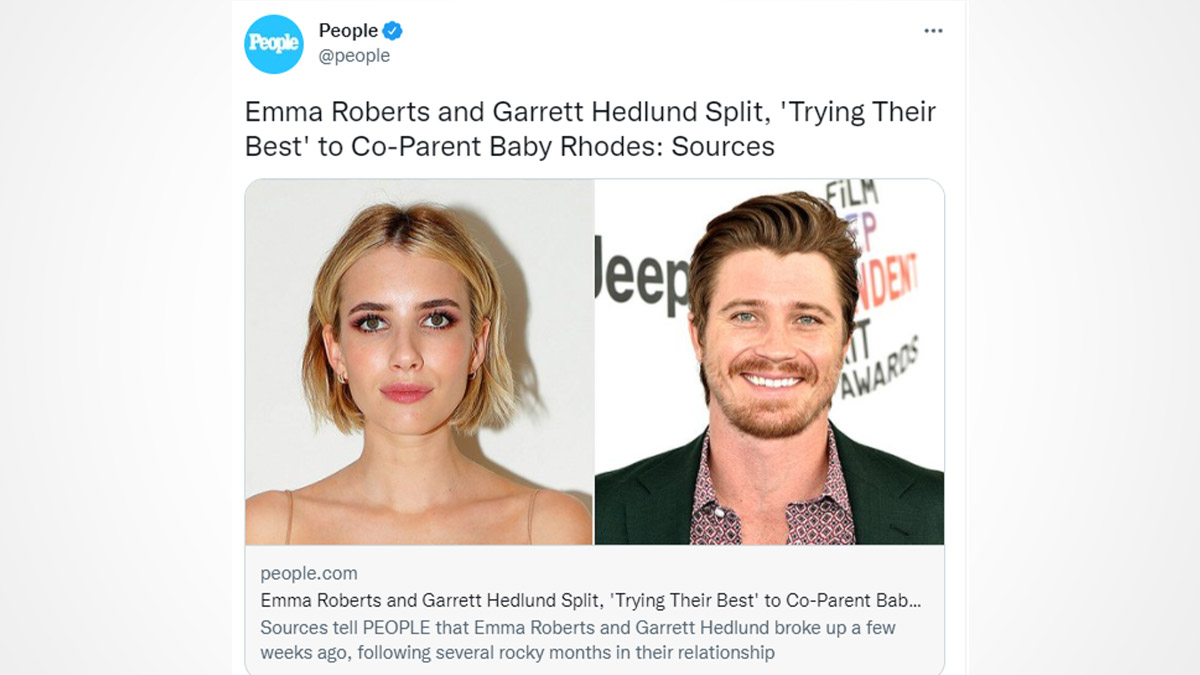