Shanaya Kapoor is here to teach you how to style yourself and look damn hot. As the star kid was papped in the city wearing trousers that need to be on your fashion list now. Check it out!

Sanjay Kapoor and Maheep Kapoor's daughter, Shanaya Kapoor is soon to make her Bollywood debut. Even though star kid is yet to make it big in the industry, she constantly is in the news, thanks to her fashion and Instagram. Now, last night, Shanaya was spotted at an elite resto in Mumbai making quite a style statement. The girl was seen wearing a black full-sleeved crop top which she paired with two-toned pants. The trousers have cream and black shade to it. Amazing fashion!! 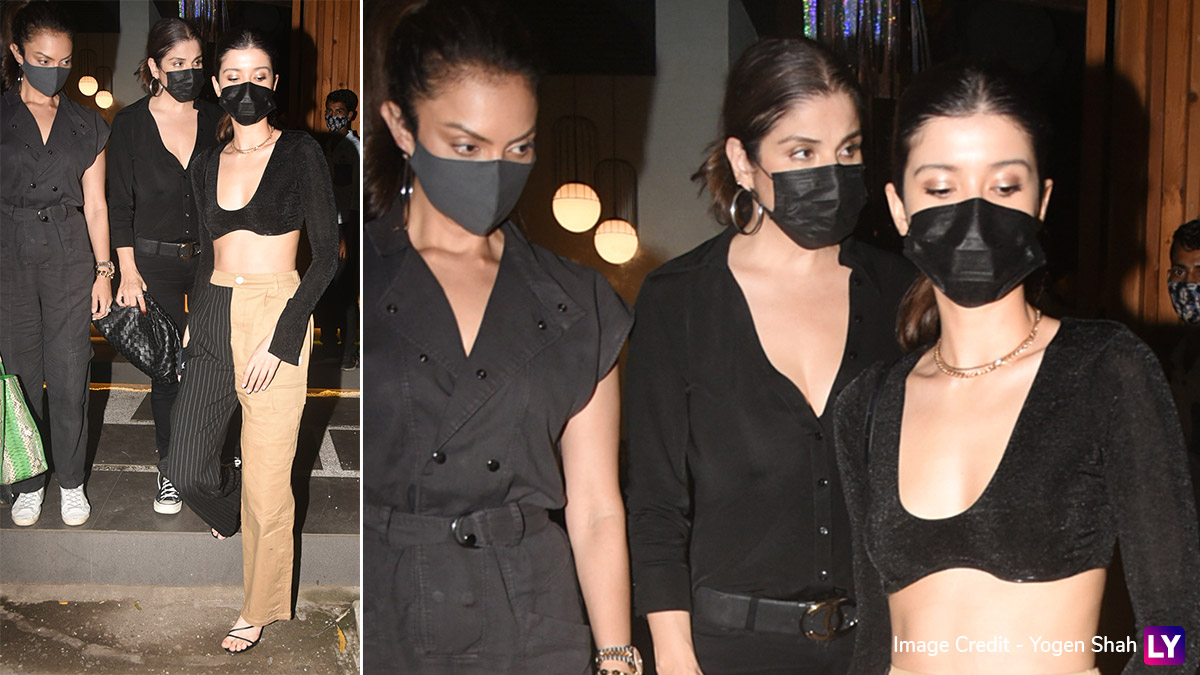 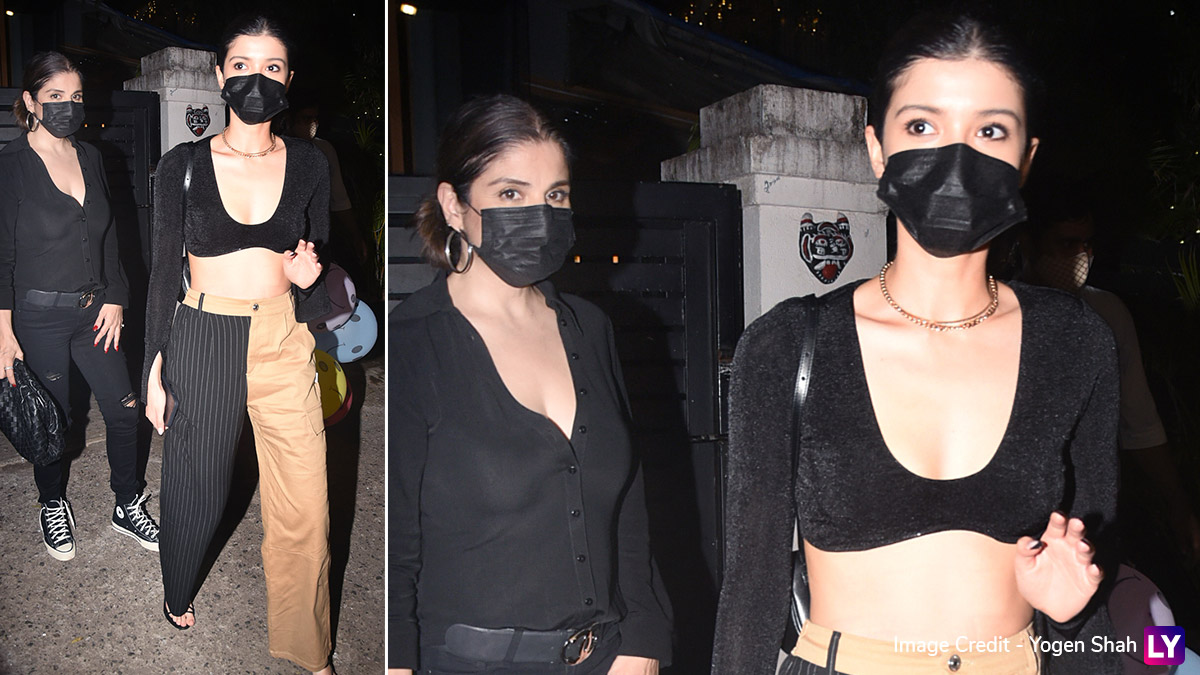 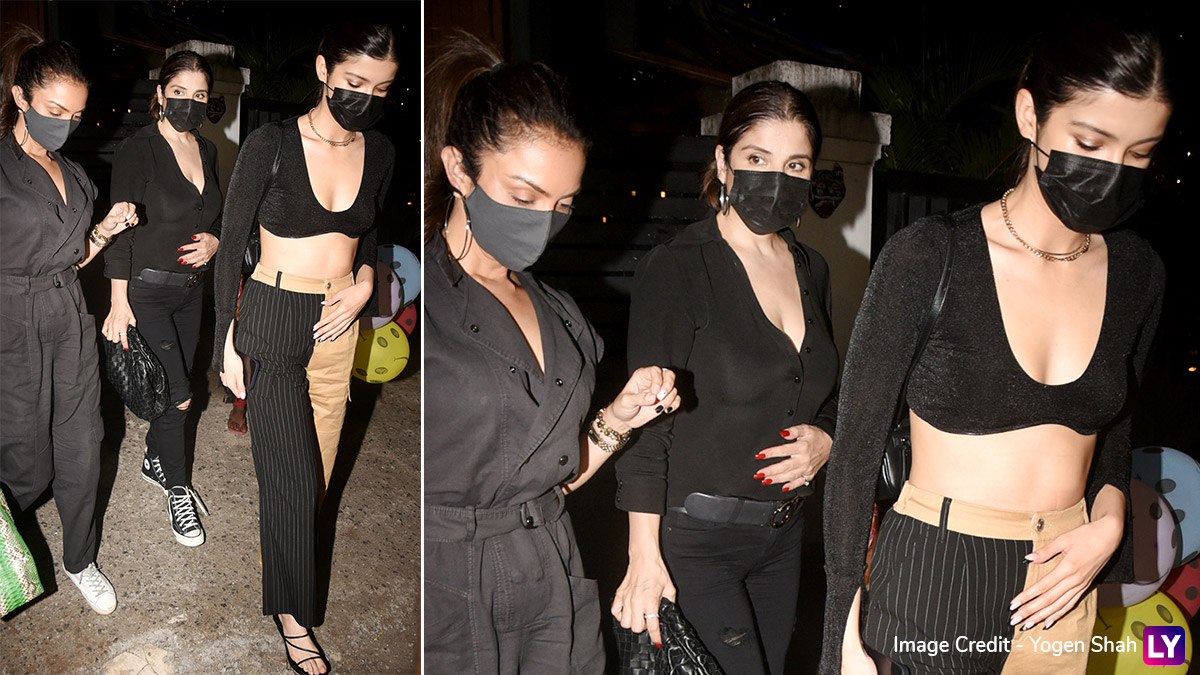