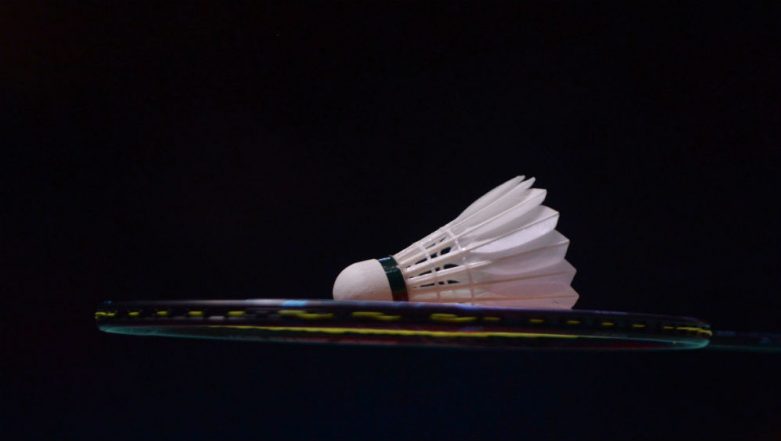 Chennai, August 13: Indian shuttlers finished their campaign on a high with a gold and two silver medals at the BWF World Senior Badminton Championships 2019 in Katowice, Poland on Sunday.

Chennai's Vijay Lancy Mascarenhas and Ajeet Haridass won gold in the 40-plus men's doubles category, while Manjusha Sudhir Sahasrabudhe and the pair of Prabhu Naik Naidu Kona and Suzanne Venglet settled for silver in the 55-plus women's singles and 50-plus mixed doubles categories respectively.

Former national level players, Lancy Mascarenhas and Haridass made a superb comeback in their 19-21, 21-17, 21-19 upset win over the 3/4th seeds Esben B Kaempegaard and Morten Eilby Rasmussen of Denmark in the summit clash, a press release said.

Mascarenhas and Dass dedicated their medal to acclaimed coach Sudhakar Reddy, who passed away due to a cardiac arrest when the tournament was in progress.

"Coming back from a game down to win the title against a seeded pair gives us immense satisfaction. We would like to dedicate this medal to Shri Sudhakar Reddy, who was not just a celebrated coach but also an inspiration to us all," said Mascarenhas.

More than 1,500 players from 56 countries participated in 45 categories in this prestigious tournament in different age groups. The next edition of this tournament will be held in Spain after a couple of years.