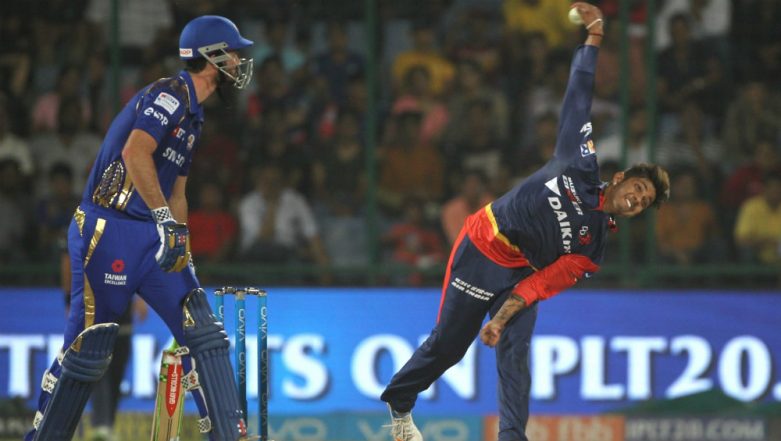 Melbourne, Oct 24: Promising leg-spinner Sandeep Lamichhane on Tuesday became Nepal's first cricketer to be signed up for the Big Bash League in Australia. He will represent the Melbourne Stars in the 2018-19 edition of the BBL. The 18-year-old Lamichhane, who has been part of the Delhi Daredevils in the Indian Premier League (IPL), will join the likes of Glenn Maxwell, Marcus Stoinis and Adam Zampa, as he lives out his dream of playing at the mighty Melbourne Cricket Ground (MCG).

According to a statement from the International Cricket Council (ICC), the leggie will be available for around half the team's matches, as he has already signed up for the Bangladesh Premier League (BPL), taking place at the same time, as well.

His BBL participation will be in two stints, before and after his BPL commitments in January. Lamichhane, who was one of the stars of the ICC Under-19 World Cup 2016, is a popular choice in T20 leagues around the world.

"I first saw Lamichhane bowl for Nepal in the Asian U19 Championships in Malaysia and was immediately impressed by both his skill as a wrist spinner and also his energy," said Trent Woodhill, the Melbourne Stars list manager.

"Lamichhane had a successful IPL debut for Delhi and bowled well in the CPL. We have high expectations that he will light up the BBL and become a star of the tournament," Woodhill added.