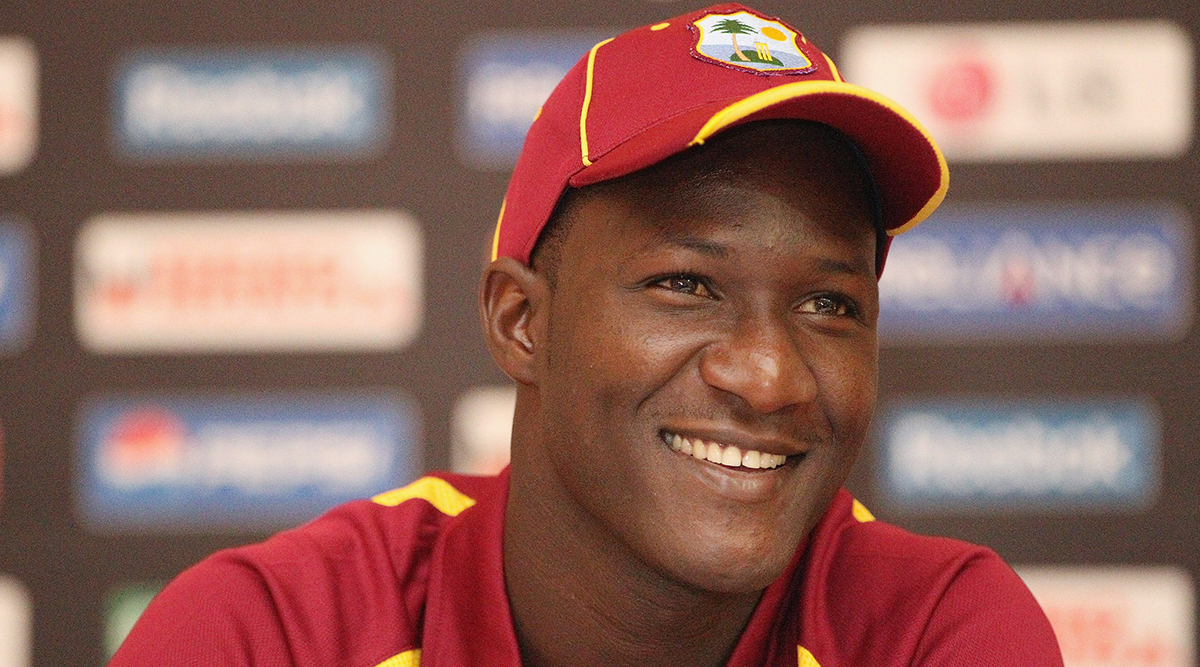 In recent times, Pakistan Cricket Board (PCB) have been trying to bring international cricket back to Pakistan. Well, they got successful at a certain extent as teams like Sri Lanka and Bangladesh toured the nation for full-fledged series. However, the tour wasn’t quite smooth as many opposition players withdraw their names from the series. In fact, many international sides are still not agreeing on touring Pakistan. However, that’s not the case with the two-time T20 World Cup-winning skipper Darren Sammy as he has applied for citizenship of Pakistan. The all-rounder is currently in Pakistan only, leading Peshawar Zalmi in the fifth edition of Pakistan Super League (PSL).  How to Watch Pakistan Super League 2020 Live Streaming Online in India and Bangladesh.

Peshawar Zalmi's owner Javed Afridi has also been trying to fasten the process and he has even forwarded the application towards the President’s table.  “We have requested for the honorary citizenship of Pakistan for Daren Sammy. The application is currently at President’s table. I request the PCB chairman to put in a good word for Sammy, so it can be approved. Sammy’s voice notes were too emotional for Pakistan when PCB was trying to hold the PSL season 2 finale in Lahore,” Javed Afridi was quoted as per saying by cricketpakistan.com.pk.

Sammy, who has been the part of Peshwar Zalmi since the inception of PSL in 2016, has visited Pakistan on numerous occasions and is very well aware of the atmosphere of the nation. The star all-rounder also guided the Peshwar side to the title in 2017 and hence, has a massive fan following.

Well, it will be interesting to see whether Sammy will get Pakistan’s nationality or not. However, he will surely be staying in the nation for a good amount of time as it’s the first time that the whole tournament of PSL is being played on Pakistan soil. The cricketer also enjoys a great time here and will aim to guide the Zalmis to their second title.