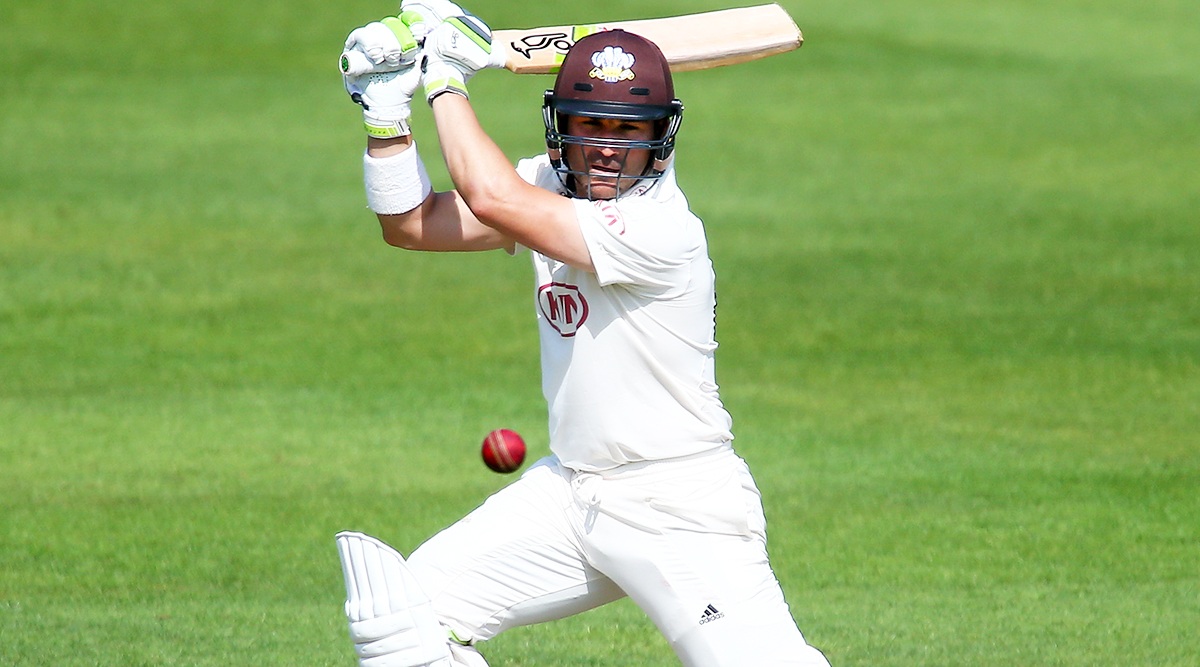 Dean Elgar joins the party with Rohit Sharma and Mayank Agarwal as he notched up his 12th Test century in the first Test between India vs South Africa. The Visakhapatnam pitch witnessed the third ton of the match when Elgar reached the three-figure mark. The left-handed batsman displayed great temperament against the turning deliveries of Ravichandran Ashwin and Ravindra Jadeja and played a gritty innings. Elgar paced his knock to perfection and brought the Proteas innings back on track with Skipper Faf du Plessis. After losing three wickets in the last session of day 2, South Africa were staring at defeat. However, Elgar had other plans and played a fine innings. India Vs South Africa, Live Cricket Score 1st Test Match.

Earlier in the day, South Africa came out to bat on Day 3 at a mediocre score of 39/3. However, Elgar along with Temba Bavuma survived the first hour of the day and started the repair work. Ishant drew the first blood of the day by dismissing Bavuma. After that, Elgar paired up with Skipper Du Plessis and the pair piled up more than 100 runs. Du Plessis departed after scoring 55 but the dismissal didn’t affect the opener as he brought up his century with a six.

However, Elgar will not be satisfied with his hundred and will am to guide South Africa to a massive total. Elgar is the first Proteas opner to register a Test century in India since Hashim Amla in 2010. The southpaw is currently batting with Quinton de Kock and the duo will aim to turn the tables into their team’s favour. On the other hand, Ashwin and Co will aim to wrap the South African tail quickly and tighthen their grip over the match.