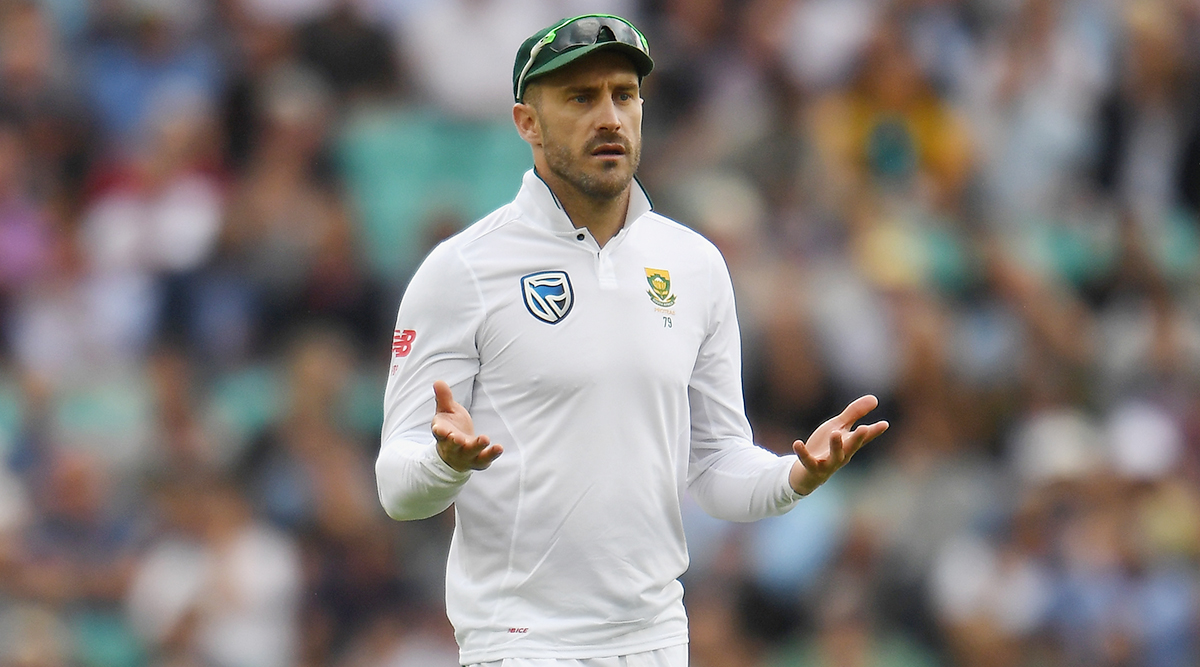 Faf du Plessis’ campaign in the South Africa vs England Test series was nothing but miserable as his side lost the fourth and the last match by 191 runs, losing the series 3-1. However, the problem of the Proteas skipper might well get increased as he could face a demerit. During the Day 4 of the fourth Test, the right-handed batsman got involved in a verbal spat with some of the England fielders and seemed like making physical contact with the wicket-keeper Jos Buttler. Although, the incident was not violent and didn’t create any scene. However, the veteran batsman might be questioned due to his behaviour and could also face a fine. South Africa Vs England, Live Cricket Score 4th Test Match.

The episode started when Du Plessis got hit by the ball on the pad, thrown by Sam Curran from the mid-on. That occurred some heated exchange of words between some England fieldsman and the South African captain. It also appeared that Du Plessis intentionally charged towards Buttler while continuing his argument with the other fielders. Nevertheless, there was no physical contact between the two players but Du Plessis’ action might just be enough to get a demerit point to go with some fine as well.

This, however, wasn’t the first incident of a player being questioned for his behaviour in the ongoing series. In fact, Vernon Philander and Ben Stokes faced fines for their action in this match only. Other than them, Jos Buttler also faced fine for swearing Philander is the third Test of the series.

Speaking of the fourth Test, South Africa were asked to chase 466 runs in the fourth innings in order to save themselves from a humiliating defeat which they couldn’t and could only manage 274 runs. Rassie van der Dussen tried to make a fightback with a resilient 98-run knock while Du Plessis, himself, scored 35 runs. However, his effort went in vain as his side fell well short of the target. For England Mark Wood took four wickets and was awarded Man of the Match while Ben Stokes received the Man of the Series award due to his terrific all-round display.