Had to Choose Between Chess and Cricket, Says RCB Bowler Yuzvendra Chahal; Credits Former Sport for Teaching him Patience 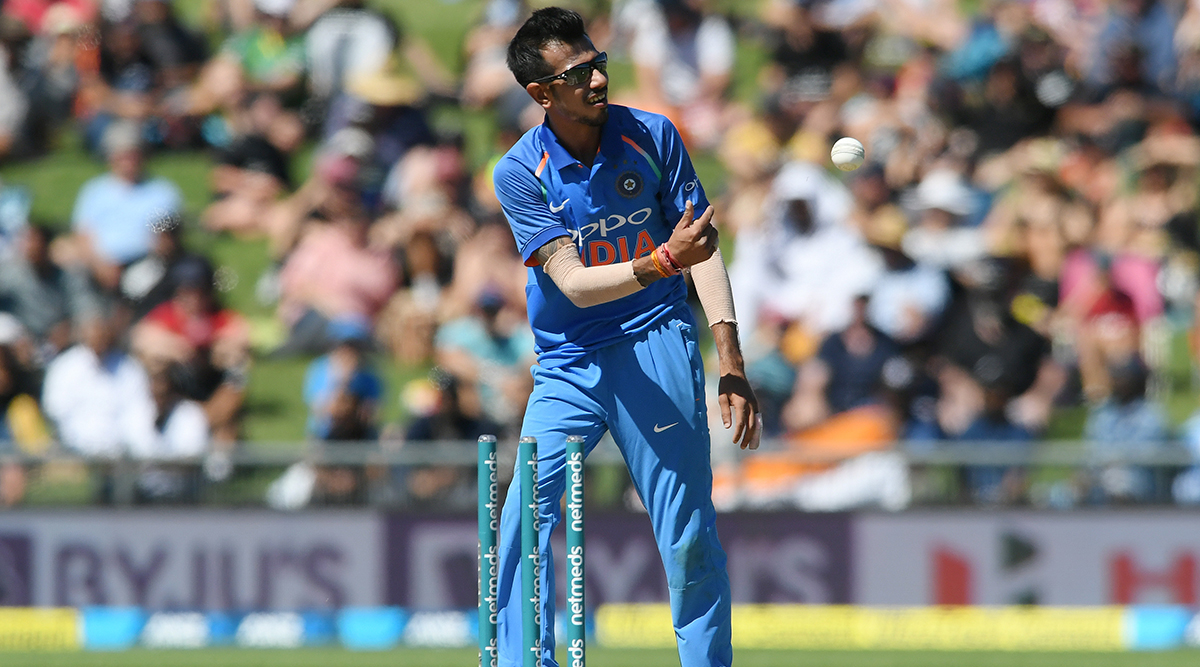 Indian spinner Yuzvendra Chahal has revealed that he once had to make a choice between chess and cricket as a career option. Chahal has represented India at the World Youth Chess Championships and is a former national Under-12 chess champion. However, Chahal was more interested in cricket, and thus he opted for the sport. The spinner was picked by Mumbai Indians franchise in 2011, but he played his first IPL match for the team in 2013. Yuzvendra Chahal Trolls IPL Franchise Mumbai Indians with Hilarious Reply.

In 2014, Royal Challengers Bangalore bought Chahal, and since then he has been a regular member of the team. Following his successful stint with RCB, he earned his India call in 2016 against Zimbabwe in ODIs. And on the same tour, he made his T20I debut as well.

“I had to choose between chess and cricket. I spoke to dad who said the choice was (yours). I had more interest in cricket and opted for it,” Chahal was quoted by Hindustan Times. Yuzvendra Chahal, RCB Bowler, Displays Crazy Dance Moves With Family in His Latest TikTok Video.

The spinner, however, credits chess for making him patient. “Chess taught me patience. In cricket, you may be bowling well but you may not get wickets. Like in a Test match you may have bowled well in a day but not got wickets but you have to come back the next day so you need to be patient,” said Chahal.

The leggie has now featured 52 ODIs for India and has picked 91 wickets. In 42 T20I appearances, he has scalped 55 wickets. The 29-year-old is yet to make his Test debut.