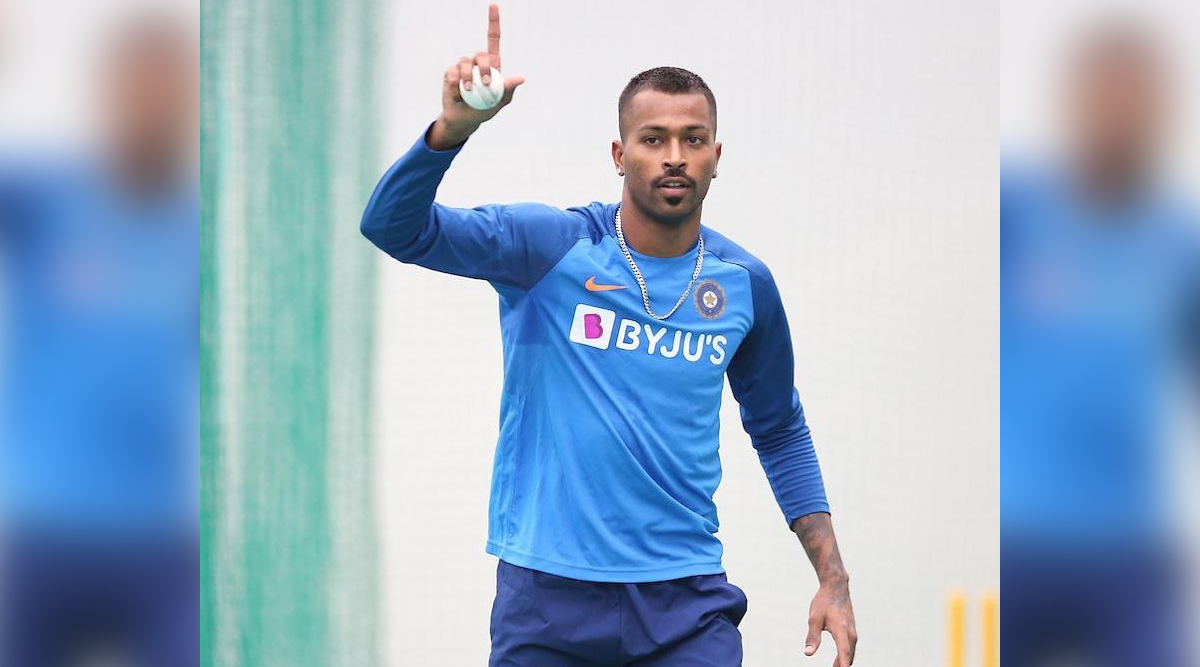 Navi Mumbai, February 24: India all-rounder Hardik Pandya will take part in the in the D.Y. Patil T20 tournament, which began on Monday.

Hardik has been the talk of the town ever since he underwent surgery in UK in October. While there has been a slight delay in him regaining full fitness, he did start bowling at the National Cricket Academy (NCA) in Bengaluru after returning from a check-up in UK.

Dhawan is recovering from a shoulder injury he had suffered during Australia's ODI tour of India in January while Bhuvneshwar underwent a sports hernia operation.

There will be a total of 16 teams, which also includes CAG, Income Tax, IOC, Bank of Baroda and RBI. The final will be held on March 6.