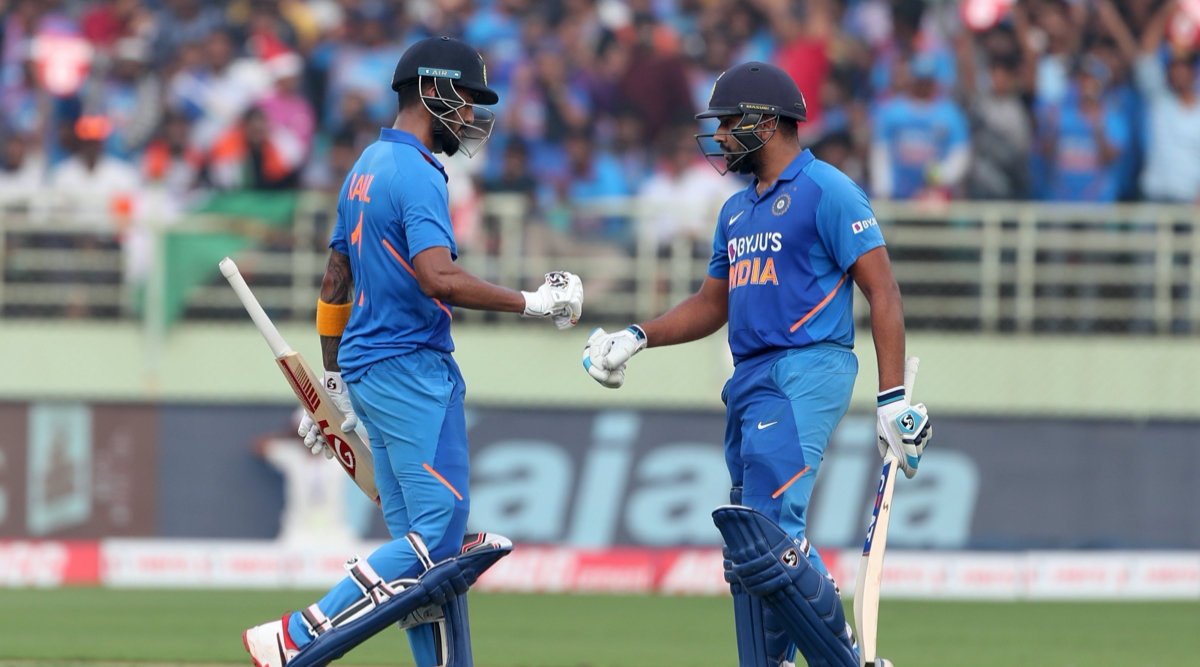 The Indian team continued their winning momentum in the third ODI against Australia at the M Chinnaswamy Stadium in Bangalore. It was an all-round performance from the Indian team that led the Men in Blue to win the game. The netizens hailed Shreyas Iyer and Virat Kohli for doing well with the willow. Before getting into the Twitter reactions, let’s have a look at how the match panned out for both teams. So India lost the toss once again and the visitors elected to bat first.  India Vs Australia Live Cricket Score 3rd ODI Match.

After losing a couple of early wickets in the game, Steve Smith and Marnus Labuschange stuck around and took the team ahead. Smith made 131 runs from 132 balls and whereas, Labuschange made way to the pavilion after scoring a half-century. Only Alex Carey could go beyond 30 runs. Aaron Finch and men put up a total of 286 runs on the board. Talking about the India innings, Rohit Sharma gave a blistering start to the team by scoring a century. KL Rahul departed early.

Virat Kohli added on with 89 runs along with Shreyas Iyer who remained unbeaten until the end. The Men in Blue won the game with over two overs to spare. Now, let’s have a look at a few Twitter reactions below:

A clinical performance by #TeamIndia as they win by 7 wickets and clinch the series 2-1.#INDvAUS pic.twitter.com/LnhgbjdDI8

MS Dhoni is being missed

Super cameo by Shreyas Iyer & we win with ease👌

The Indian team made a stunning comeback in the second game itself after a humiliating defeat against Australia in Mumbai. The team back then had lost to Australia by 10 wickets. In the second match, they won the game by 36 runs at Rajkot and with the win today, India walks away with the series.