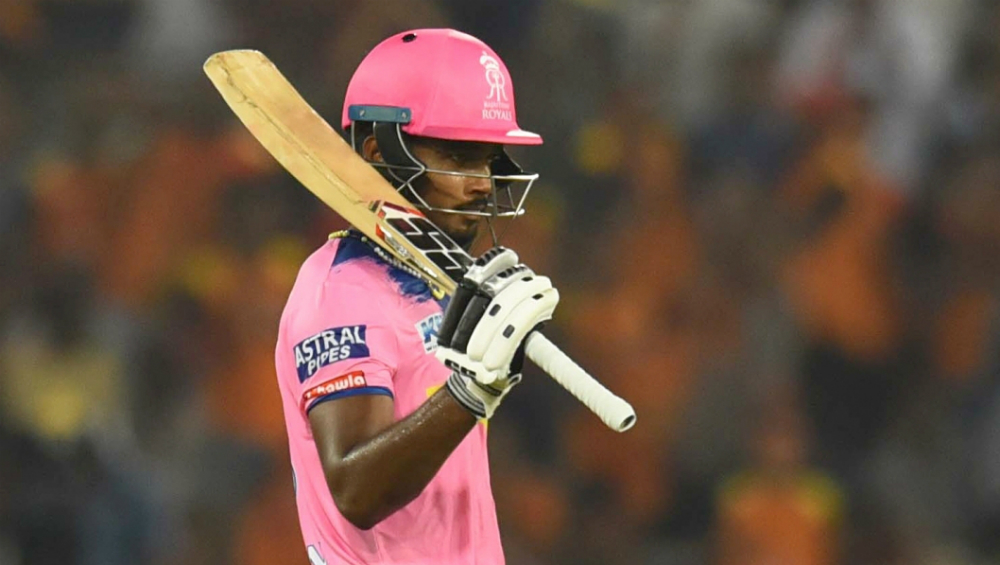 After having a whitewash in the three-match Test series, the Men in Blue will take on Bangladesh in the three-match T20I series which commences on November 3rd, 2019. The Men in Blue will also play three-match Test series post the T20I series. The BCCI a few minutes ago declared the squad for the Test and T20I series where they have rested Virat Kohli for the shorter format of the game. In his absence, Rohit Sharma will handle the reins of the country. Bangladeshi Players Call off Strike After BCB Accepts Initial 11-Point Demand.

Shivam Dube and Sanju Samson will make debut for the T20I series. Mumbai’s Shivam Dube who made a debut in List A cricket in 2017 because Hardik Pandya is still recuperating from his injury. Virat Kohli makes a comeback into the Test series. Youngster Shubman Gill has also been selected for the longer format of the game.

Talking about the series, Bangladeshi cricketers called off their strike late on Wednesday after holding talks with the top brass of their cricket board, where they were assured that nearly all their demands would be met. Officials from the Bangladesh Cricket Board (BSB) and players had held the meeting to discuss the 13-point demand raised by the latter.