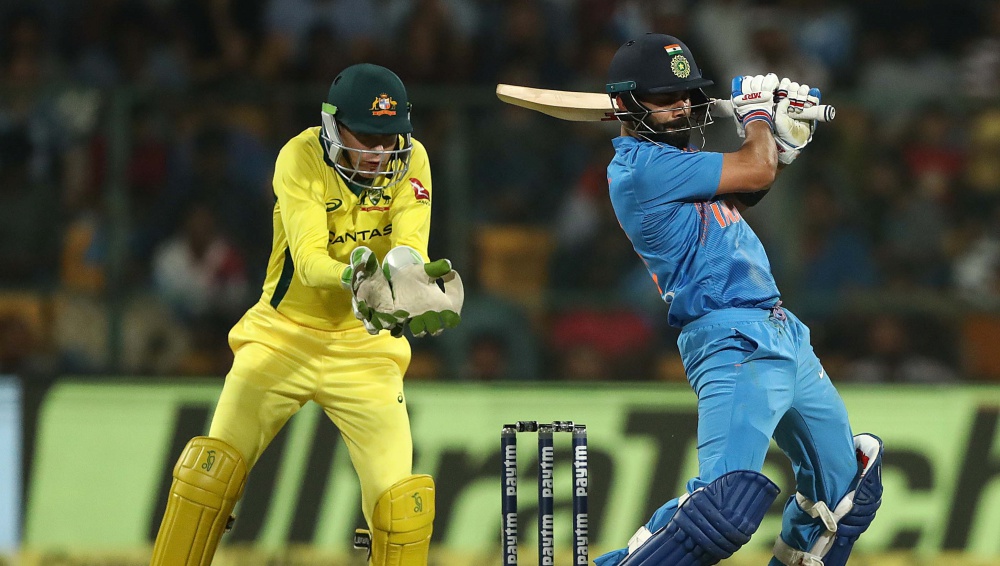 India are set to take on Australia in the first ODI of the three-match series. The game will be played on January 14 at the Wankhede Stadium in Mumbai. The two cricketing powerhouses have some played some great quality of cricket in recent times and thus, a thrilling encounter is on the cards. Virat Kohli and Co are enjoying a sensational run at their fortress and will eye to end their home season on a high. On the other hand, Australia registered a 3-2 triumph, when they last visited India for an ODI series in 2019. Meanwhile, you can scroll down to get the live scorecard and ball to ball update of the match. India Vs Australia, Live Cricket Score 1st ODI Match.

Aaron Finch and Co will be playing their first ODI match since the 2019 World Cup and will look start the series with a victory. They, however, played T20I series against Sri Lanka and Pakistan at home, where they showcased a blistering performance and won the series. While India’s last ODI assignment was against West Indies which the former team won 2-1. Moreover, the return of Jasprit Bumrah will be huge boost up for the hosts and they will eye to thrash the Men in Blue. India Vs Australia, Live Scorecard 1st ODI Match.

With both the sides being in red-hot form, it will not be easy to predict the favourites of the game. However, one thing is certain that the game will certainly go down to the wire. With the Mumbai track, generally, favouring the batsmen, one can expect a run feast from the sides. However, the dew is likely to come at the evening time and the toss-winning captain should elect to bat first.