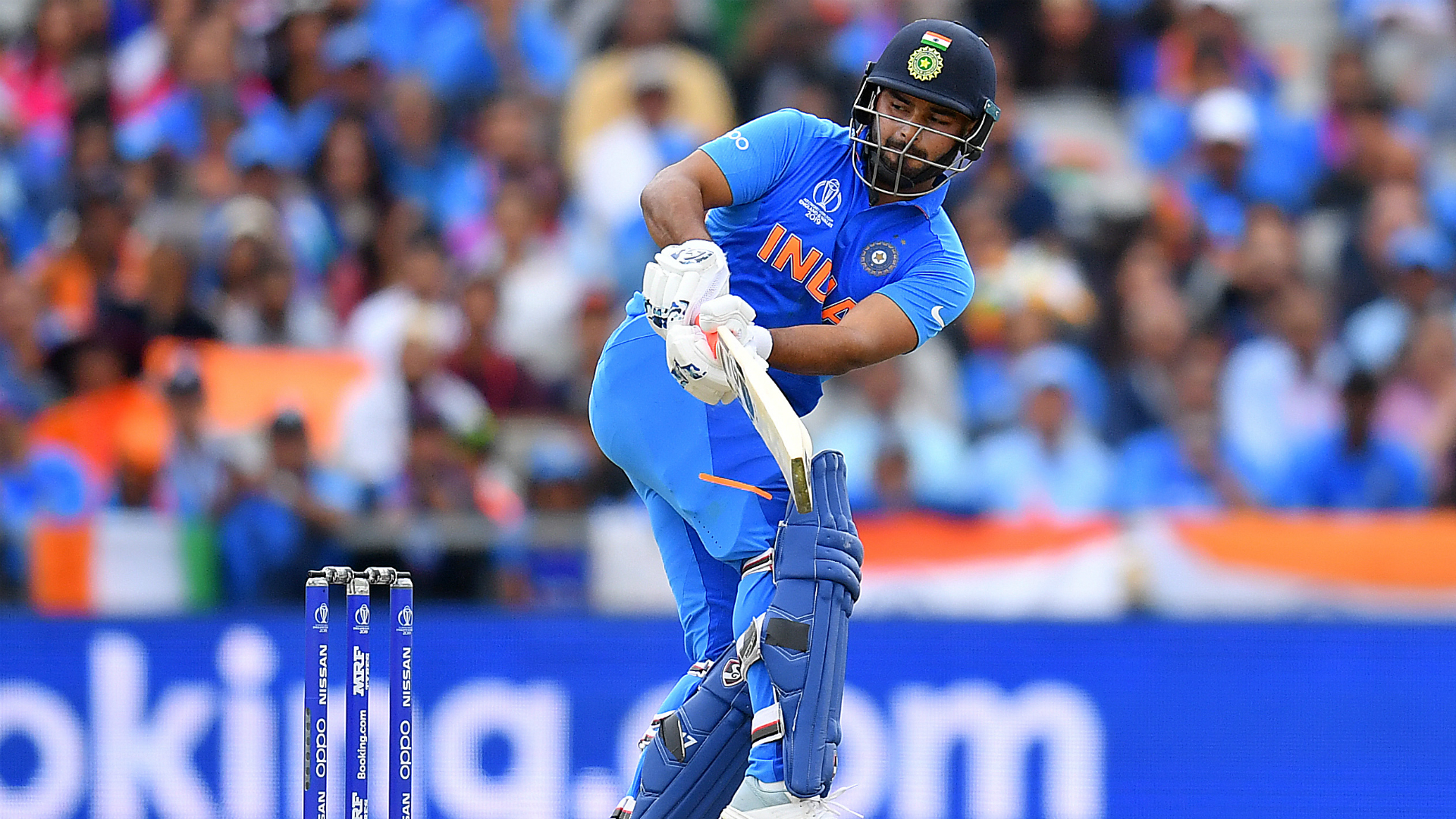 Thiruvananthapuram, December 9:  Legendary West Indies batsman Brian Lara feels Indian wicketkeeper Rishabh Pant should be allowed to mature and no extra pressure should be put on him to perform. "Rishabh Pant came into the game creating a lot of excitement, he had a lot of aggression and the Indian public expects someone to replace (MS) Dhoni immediately and in the same fold but he is a totally different player," Lara said while speaking at Star Sports' Nerolac Cricket Live show.  India Vs West Indies, Highlights And Cricket Score 2nd T20I Match.

"I know the time is critical with the World Cup just 8 or 9 months away and they may even go with another keeper but the excessive pressure on him is unnecessary," he added. India skipper Virat Kohli has also backed Pant, saying that the 21-year-old has the confidence of the team management. Twitterati Disappointed With Bowlers As India Lose to West Indies by Eight Wickets in 2nd T20I 2019.

"We certainly believe in Rishabh's ability. As you say, it's (also) the player's responsibility to do well, but our responsibility is to give him space, to support him. He should get support and it is disrespectful if you don't get it," Kohli had said.

"I agree with captain Virat Kohli on supporting Pant as this is a very successful Indian team and I remember the West Indies team 30 years ago we had guys in there who weren't performing well but they were kept in the team because the team was doing very well and we had all the great players but you never heard about Gus Logie or Carl Hooper because they weren't doing that well but they were allowed to mature and I feel Rishabh Pant should be allowed to mature," said Lara.

Ever since Pant replaced Dhoni in the limited-overs circuit, he has been criticised by many, be it for his batting, wicket-keeping skills or be his role when it comes to reviews. In the recent T20I in the national capital, the 21-year-old received a lot of flak after India lost their first-ever game to Bangladesh.

Meanwhile, former England batsman Kevin Pietersen also backed Lara's view on Pant and said: "If you look at all the mistakes he (Pant) has made and the position he is in, with the team and Virat backing him and with MS out at the moment, he does have a long way to go." "He will be looked upon on his performance and he is 21, so will he be able to buy the time to be an absolute superstar in Indian cricket is what we need to see, and I think he actually can," he added.