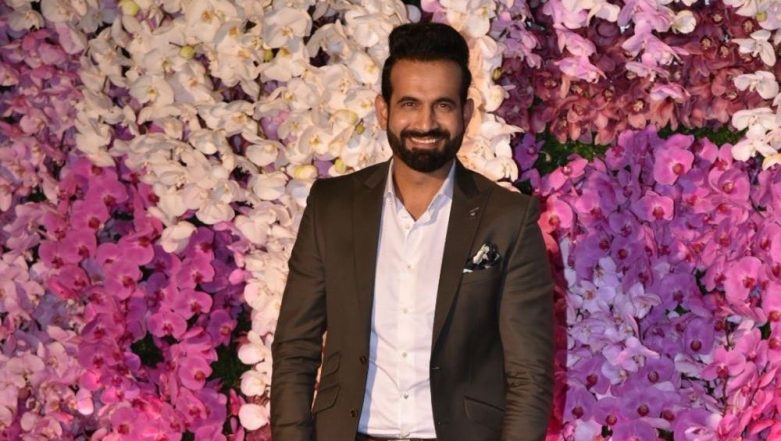 New Delhi, May 17: Irfan Pathan is one of 536 players from around the world who have signed up for the Carribean Premier League (CPL) player draft. While this is the first time an Indian has applied in the draft, Pathan's participation would be subject to whether he gets a No Objection Certificate (NOC) from the Board of Control for Cricket in India (BCCI), which maintains a strict policy of not allowing Indian players to play in foreign T20 leagues. Irfan Pathan Only Indian to Enrol for 2019 Caribbean Premier League Players Draft.

Pathan's name appears on the CPL's website among several others who have made themselves available for the draft, which is to be held on May 22 in London. His is the only name from India. The only other countries that have been represented by a single player are Bermuda and Oman.

Pathan, who has got over 100 Test wickets to his name, has not featured in the Indian team since a T20I against South Africa in 2012. He has also not been a part of the Indian Premier League over the past two seasons. He managed just one game for the Rising Pune Supergiant in IPL 2017 and before that, he was part of the Gujarat Lions and played four times in the 2016 season. Mohammed Shami Breaks Irfan Pathan’s Record, Becomes Fastest Indian to Claim 100 Wickets in ODIs.