It’s Unbelievable! RP Singh After Pakistan Host Sri Lanka in a Test Match on Their Soil After a Decade (See Twitter Post) 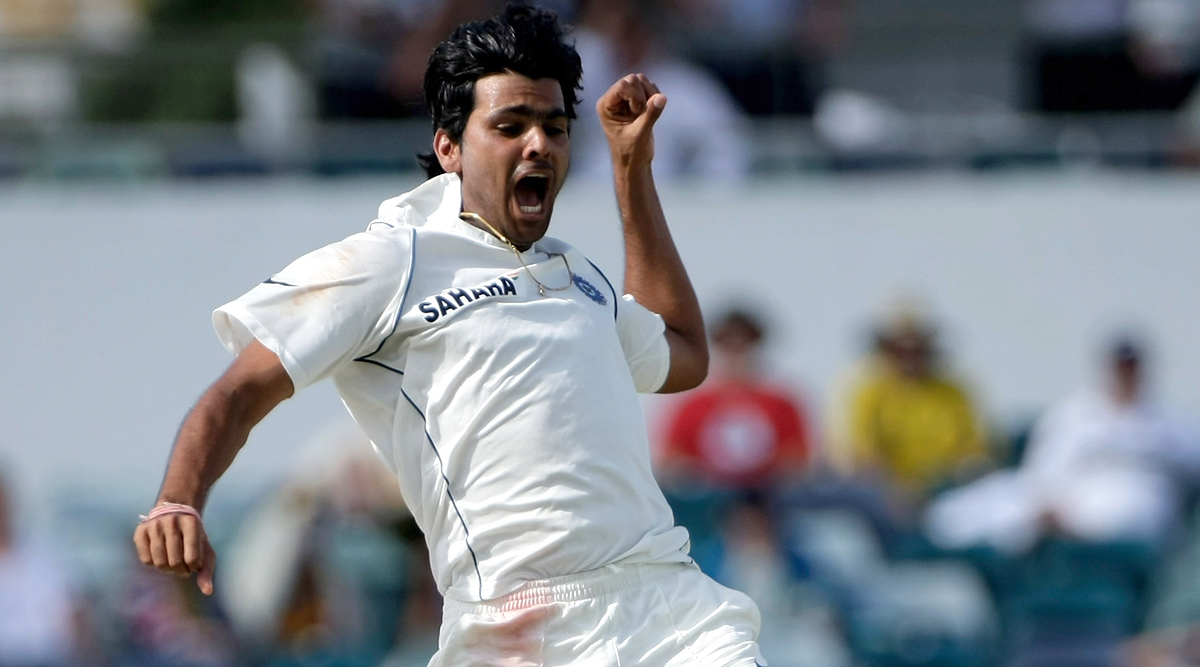 Former cricketer RP Singh was shocked after Test cricket returned to Pakistan after a very long time. Pakistan national cricket team, who were banned from hosting cricket matches on their soil since 2009, are set to host a Test match on Wednesday (December 11). Former Indian pacer RP Singh shared a heart-warming post on Twitter to talk about this historic event in Pakistan cricket. Pakistan vs Sri Lanka Test series 2019 begins on Wednesday with the first Test match. Pakistan vs Sri Lanka Head-to-Head Record in Tests: Ahead of Historic Test in Rawalpindi, Here’re Match Results of Last 5 PAK vs SL Encounters in The Longest Format.

RP Singh, who is an active commentator currently, mentioned in his Twitter post that it is hard for him to believe that Pakistan vs Sri Lanka, 1st Test 2019 is first Test game in Pakistan after such a long time. “In 2006, I made my Test debut in #Pakistan. A few years later Test cricket was "out" from Pakistani soil for a decade! So hard to believe that this is the first home Test for all the Pakistani players! #PAKvSL #PAKvsSL”, he wrote on Twitter. Have a look at his post below. Pakistan vs Sri Lanka Test Series 2019: Suranga Lakmal Ruled Out Against Pak Due to Dengue.

In 2006, I made my Test debut in #Pakistan . Few years later Test cricket was "out" from Pakistani soil for a decade! So hard to believe that this is the first home Test for all the Pakistani players! #PAKvSL #PAKvsSL pic.twitter.com/9GdknLTB7F

Sri Lanka is touring Pakistan for a two-match Test series. The 1st game is scheduled to be played at Rawalpindi cricket stadium in Pakistan. This is the first official Test match hosted by Pakistan since 2009. During that year, a terror attack on Sri Lanka players by a terror organisation had baffled and shivered the cricket fraternity. Gunmen had attacked Sri Lankan cricketers’ team bus and six Sri Lanka’s players were injured in the attack. Two Pakistani policemen were also killed down by a terrorist.

However, it is rightly said that in God's home, there is a delay but no denial. Pakistan Cricket Board (BCB) and cricket fans were eager to bring Test cricket back to their soil. After a lot of efforts, Pakistani authorities and PCB were able to convince ICC and Sri Lanka to play at their soil.