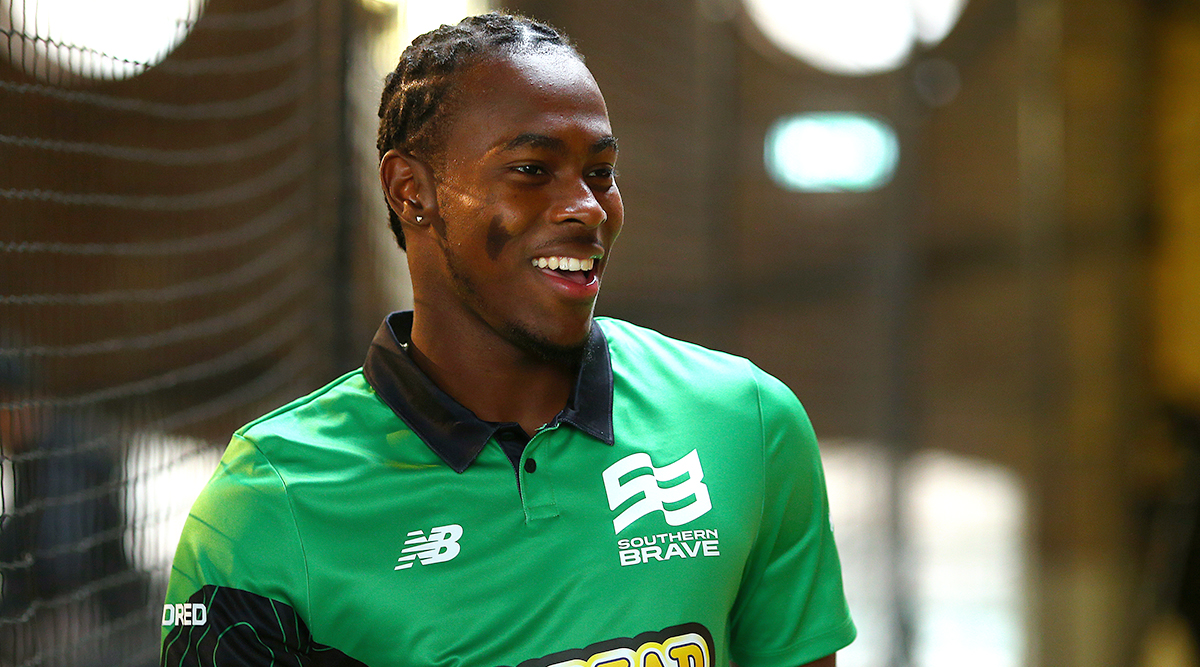 New Delhi, March 25: England fast bowler Jofra Archer's tweets were an underlying theme of the coverage of the 2019 ICC World Cup. He is quite active on the social media platform and often expresses his thoughts in one line sentences which seem to fit when placed in multiple contexts.

One such tweet has now found a way to fit into the 21-day lockdown that has been imposed in India by Prime Minister Narendra Modi. "3 weeks at home isn't enough," said Archer, in a tweet that was made in October 2017. Jofra Archer Prophecy: Old Tweet Goes Viral After PM Narendra Modi Announces India’s Lockdown For 21 Days, Here's What It Reads!

Lockdowns and travel restrictions have been imposed in a number of countries around the world to fight against the coronavirus pandemic. Another one of Archer's tweets that has resurfaced to fit into the current situation was made in 2013 in which he said: "Bad habits take 2 minutes to form and 3 weeks to get rid off."