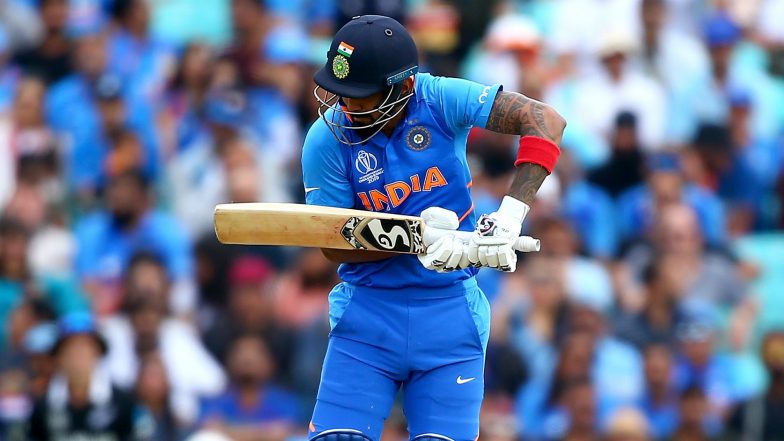 KL Rahul sealed his place in the playing XI as the number four batsman with an impressive century against Bangladesh at Cardiff in the ICC Cricket World Cup 2019 Warm-up match. India’s number four spot was up for grabs for a long time and before the World Cup, it appeared Ambati Rayudu will bat at that position. However, he was dropped from the World Cup squad and selectors went ahead with Vijay Shankar, thinking he can be India’s number four batsman. India vs Bangladesh Cricket Score ICC Cricket World Cup 2019 10th Warm-up ODI Match.

However, in the first partake match against New Zealand and now against Bangladesh, it was KL Rahul who batted at number four. Against Kiwis, Rahul had a poor outing and managed only six runs. Against Bangladesh, Rahul came into bat after India lost both its openers.

The right-hander then held the innings with Virat Kohli and Shankar falling in quick succession. Rahul then joined hands with MS Dhoni and took India to 266 from 102. The duo added 164 for the fifth wicket and bailed India out of the trouble. Schedule of Team India at ICC Cricket World Cup 2019: List of Indian Team’s Matches, Time Table, Date, Venue and Squad Details.

Rahul was then dismissed on an individual score of 108 runs off 99 balls. During his knock, Rahul smashed 12 fours and four sixes. With Rahul impressing one and all, he is set to feature in India’s playing XI as the number four batsman. The right-hander was in good form in the recently concluded Indian Premier League 2019 (IPL 2019) as well.