Kuldeep Yadav Birthday Special: 7 Interesting Facts About the Chinaman Bowler as he Turns 25 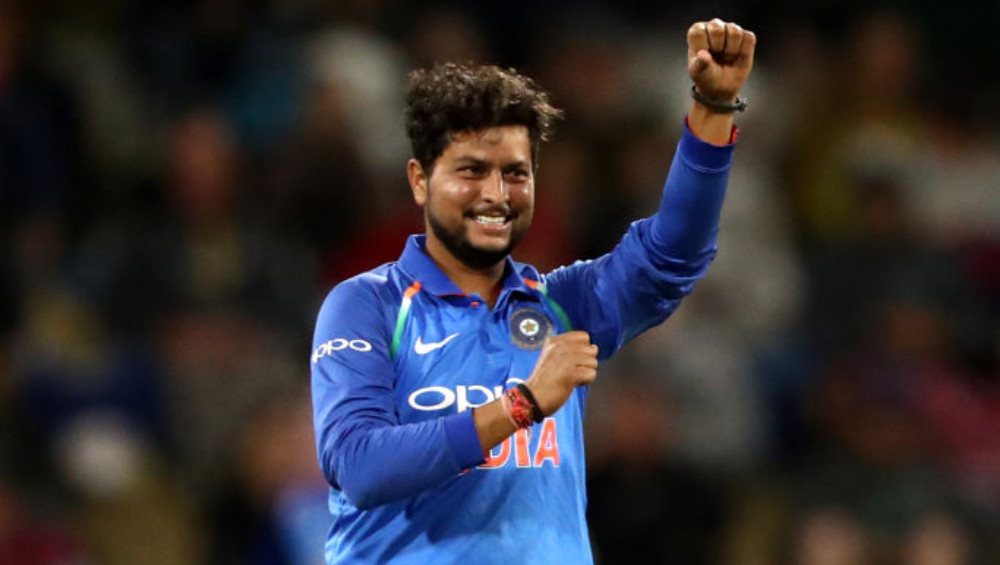 Kuldeep Yadav was born on December 14, 1994, in Unnao in Uttar Pradesh. In quite a short span of time, Yadav has garnered attention from all quarters, courtesy his performance in all the formats of the game. Over the years, he has become a vital part of the team. Not many people know this but Yadav started off as a pacer but then it was his coach who asked Kuldeep to try his hands at left-arm unorthodox spin bowling. It was his hat-trick against Scotland during 2014 ICC Under-19 Cricket World Cup that brought his to the limelight. As the Chinaman bowler turns 25, let’s have a look at seven interesting things about Yadav. Kuldeep Yadav Becomes the Second Indian to Get a Five Wicket Haul in all Formats, Shines In India's Victory Over West Indies.

On his birthday, we wish Kuldeep scalp more wickets and make India proud. On behalf of the entire team of Latesly.com, we wish Kuldeep Yadav a Very Happy Birthday. May he scale height and continue to shine for the country.