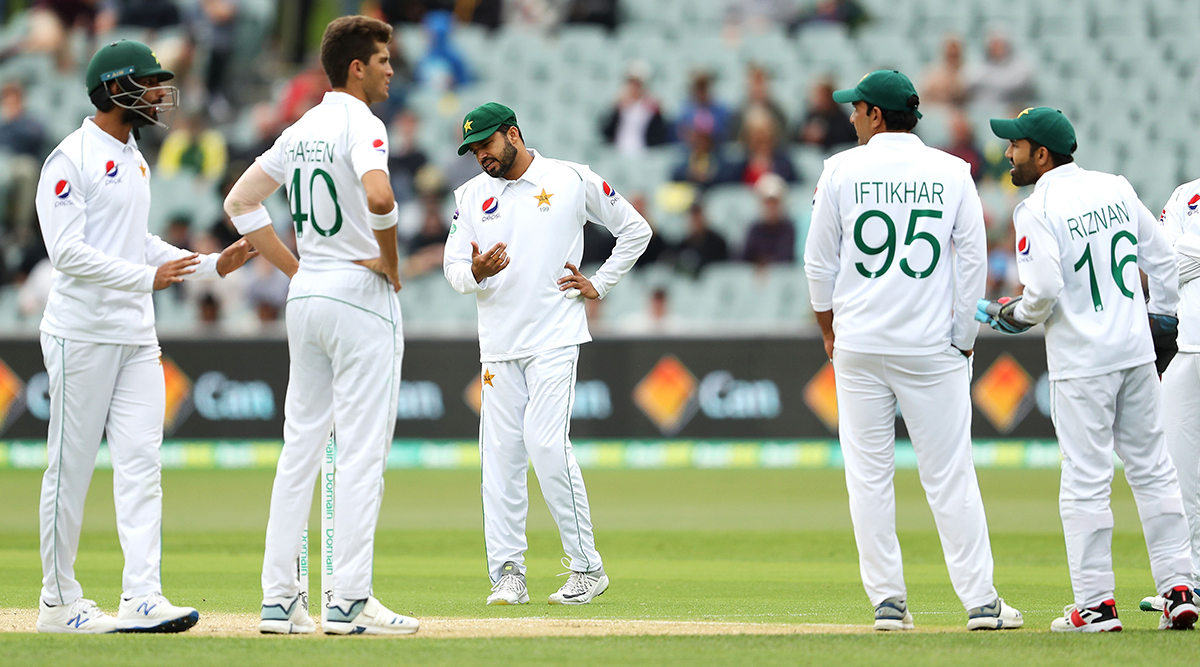 Pakistan (PAK) will square off against Sri Lanka (SL) in the 1st Test of the two-match series. The game will be held at Rawalpindi Cricket Stadium in Rawalpindi on Dec 11, 2019. An International Test Cricket match will be played in Pakistan after a decade, it is indeed a special moment for Pakistani fans. Sri Lanka played three matches ODI and T20I series against Pakistan earlier this year. Sri Lanka lost the ODI series by 2-0, however, in T20Is they whitewashed Pakistan in their own den. Meanwhile, you have arrived at the right platform if you are looking for Dream11 team prediction of PAK vs SL 1st Test Match 2019. We will also help you with tips to pick the best all-rounders, wicket-keepers, batsmen and bowlers. Pakistan Vs Sri Lanka, Cricket Score 1st Test Match.

Pakistan will be led by Azhar Ali, while Sri Lanka will play under the captaincy of Dimuth Karunaratne. Pakistan had a disastrous Test series against Pakistan just few days back where they lost both the games of the two-matches series by an inning. On the other hand, Sri Lanka played against New Zealand their last Test Series in August this year which ended in 1-1 draw. Pakistan vs Sri Lanka 1st Test 2019: Bandula Warnapura and Javed Miandad Invited As Special Guests to Witness Historic Test in Rawalpindi.

Pakistan vs Sri Lanka – Dream11 Team Prediction – Wicket-Keepers: The wicket-keeper for your Dream11 Team should be Dinesh Chandimal of Sri Lankan team considering his 11 hundred and 17 half-centuries in Test. He has also scored a hundred and four fifties against Pakistan.

Pakistan vs Sri Lanka– Dream11 Team Prediction – Batsmen: Dream11 allows us to choose upto six batsmen, however, it would be feasible to choose only four. Without a doubt, Babar Azam of Pakistan should be included in the team considering his century against Australia. The other three batsmen should be Dimuth Karunaratne (SL), Angelo Mathews (SL) and Shan Masood (PAK).

Pakistan vs Sri Lanka – Dream11 Team Prediction: Bowlers: The remaining four slots in the team should be filled by bowlers. They should be Yasir Shah (PAK), Mohammad Abbas (PAK), Imran Khan (PAK) and Shaheen Afridi (PAK).

The skipper for your Dream11 team should be Babar Azam considering his brilliant form in the recently concluded Test Series against Australia. While Yasir Shah can be named as the vice-captain who scored his maiden hundred against Aussies in the 2nd Test match against Australia, a few days back.