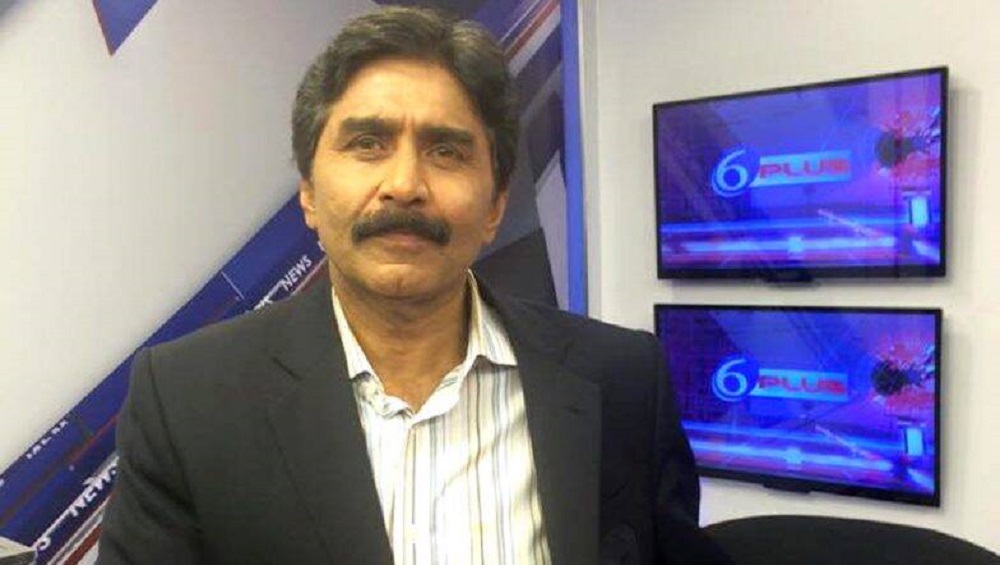 Lahore, December 9: The Pakistan Cricket Board (PCB) has invited Bandula Warnapura and Javed Miandad as special guests for the historic Rawalpindi Test set to begin from December 11 between Pakistan and Sri Lanka. Warnapura and Miandad were opposite captains in the first-ever Test between the two countries at Karachi's National Stadium in March 1982. Pakistan had won that Test by 204 runs after scoring 396 and 301/4 declared. Sri Lanka scored 344 and 149. Pakistan vs Sri Lanka Test Series 2019: Suranga Lakmal Out of Two-Match Test Series Due to Dengue.

The two-Test series beginning Wednesday will mark the return of Test cricket to Pakistan after 10 years. Sri Lanka were the last team to play Tests there, in 2009, when their tour was cut short by an attack on the team bus. The first match will be played at the Rawalpindi Cricket Stadium while the second Test will be held at the National Stadium in Karachi from December 19.

Sri Lanka visited Pakistan in September-October wherein the two teams competed in three ODIs and as many T20Is. The team, led by Dimuth Karunaratne, has reached Pakistan to take part in the series, held under the ongoing ICC World Test Championship. Both Pakistan and Sri Lanka have announced their respective squads for the two-Test matches