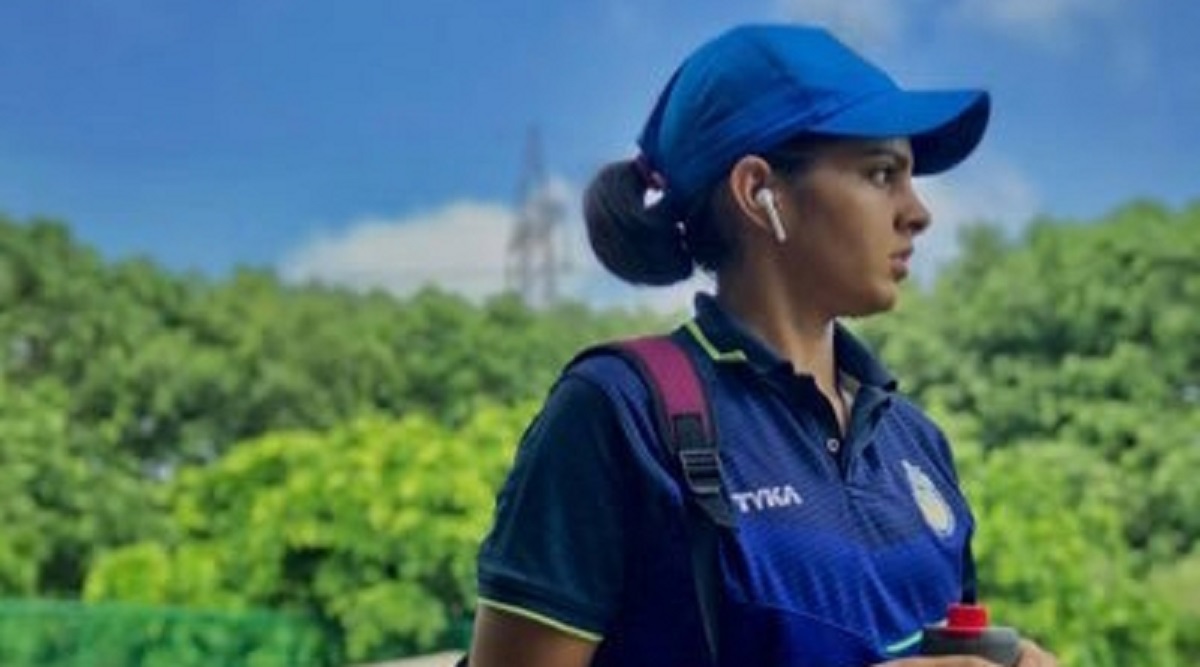 Vadodara, October 9: The India women's team rode on a clinical effort both with the bat and ball as they outclassed South Africa by eight wickets in the first ODI of the three-match series here on Wednesday. While Jhulan Goswami (3/33), Shikha Pandey (2/38), Ekta Bisht (2/28) and Poonam Yadav (2/33) starred with the ball, openers Priya Punia (75 not out) and Jemimah Rodrigues (55) made noticeable contributions with the bat to help India clinch a comfortable win at the Reliance Stadium.

Opting to bat, South Africa were off to a poor start and the Indian bowlers kept on jolting them at regular intervals. Laura Wolvaardt (39) and Marizanne Kapp (54) were the only two batswomen who showed some fight to help South Africa reach a moderate total of 164 before they were wrapped up in 45.1 overs. India vs South Africa Women's T20I 2019 Series: Due to Two Match Washed Out, Additional Match Between IND-SA Confirmed.

Chasing the target, Punia -- who was making her ODI debut and Rodrigues -- gave India an upper hand as the duo shared an 83-run opening partnership. In the 21st over, Rodrigues was trapped in front of the wicket while she tried for a sweep off the bowling of Nondumiso Shangase.

Punia was then joined by Punam Raut (16) and both shared a short 45-run partnership to help India cross the 100-run mark. Raut however, was dismissed in the 32nd over as she fell in a similar fashion like Rodrigues. Punia and the experienced Mithali Raj (11 off 24) then denied the visitors any further inroads into the Indian batting line-up as they comfortably steered their side to the target in 41.4 overs.

Punia's debut innings in the 50-over format, which came off 124 balls, was laced with eight boundaries. She was adjudged the Player of the Match. Both the sides will next lock horns on Friday in the second ODI at the same venue.