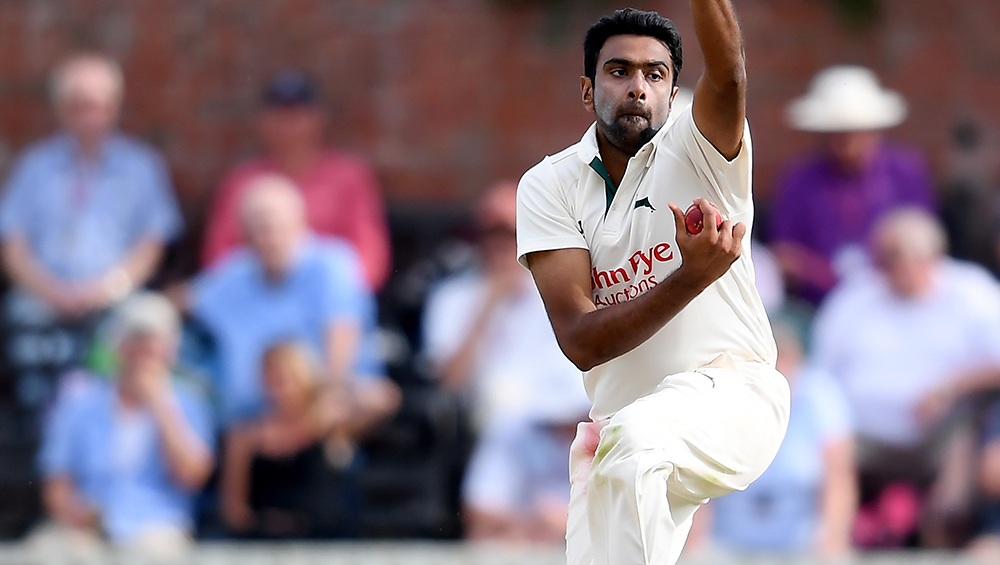 Chennai, January 7: India's Test off spinner Ravichandran Ashwin is hoping the ongoing second Test between South Africa and England gets a "grandstand finish" after being in the balance at lunch on the fifth day at Newlands in Cape Town.

"South Africa are 4 down now, however I think and hope this test gets to a grand stand finish," Ashwin said in a tweet. South Africa Vs England, Live Cricket Score 2nd Test Match.

Set a target of 468, South Africa were 170/4 at lunch on Day 5, still 268 runs behind and realistically looking to salvage a draw.

South Africa are 4 down now, however I think and hope this test gets to a grand stand finish. #ENGvSA

Opener Pieter Malan, who got a hundred on Test debut, continued his good work with the bat as he went into the break on 83 from 273 balls. The Proteas lost skipper Faf du Plessis (19) and Rassie van der Dussen was around to give Malan company on 1.

The hosts began their fightback at the overnight score of 126 for 2. Nightwatchman Keshav Maharaj (2) was removed early by James Anderson, trapped in front.

England piled on the runs as they declared on 391/8 in their second essay to set South Africa an improbable target.