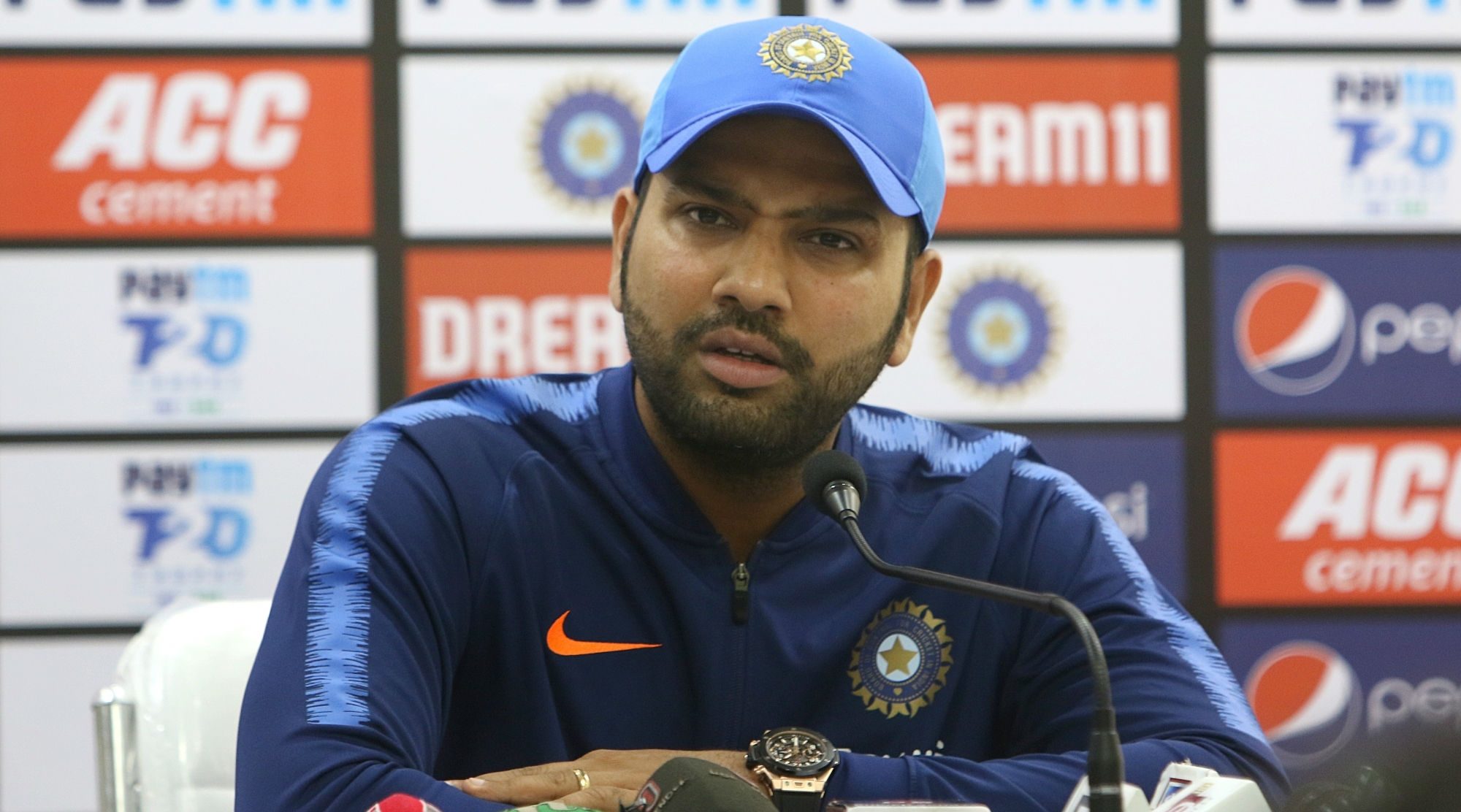 New Delhi, February 26: India opener Rohit Sharma on Wednesday termed the Delhi violence as a sight which is not "great" and said that he hopes normalcy is restored soon.

"Not such a great sight in Delhi. Hope everything neutralises soon," India's limited overs vice-captain Rohit said in a tweet. Heartbroken Yuvraj Singh, Virender Sehwag and Others From Cricket Fraternity React to Delhi Violence, Appeal to Maintain ‘Peace & Harmony’.

For the second time in less than 24 hours, National Security Advisor (NSA) Ajit Doval landed up in the riot-affected areas of northeast Delhi to personally review the situation and allay the security concerns of the local people.

Not such a great sight in Delhi. Hope everything neutralises soon.

The situation is slowly limping back to normal after violence since Sunday. 22 persons have died so far and around 200 people have been injured in the violence between supporters and opponents of the contentious Citizenship Amendment Act.

Rohit is not part of the Indian team playing in New Zealand as he is recovering from a calf muscle injury he picked up while playing in the T20 series which India won 5-0. Without the ace batsman, India have been drubbed 0-3 in the one dayers and trail the ongoing two-match Test series 0-1. India take on the Kiwis in the second Test at Christchurch from Saturday.