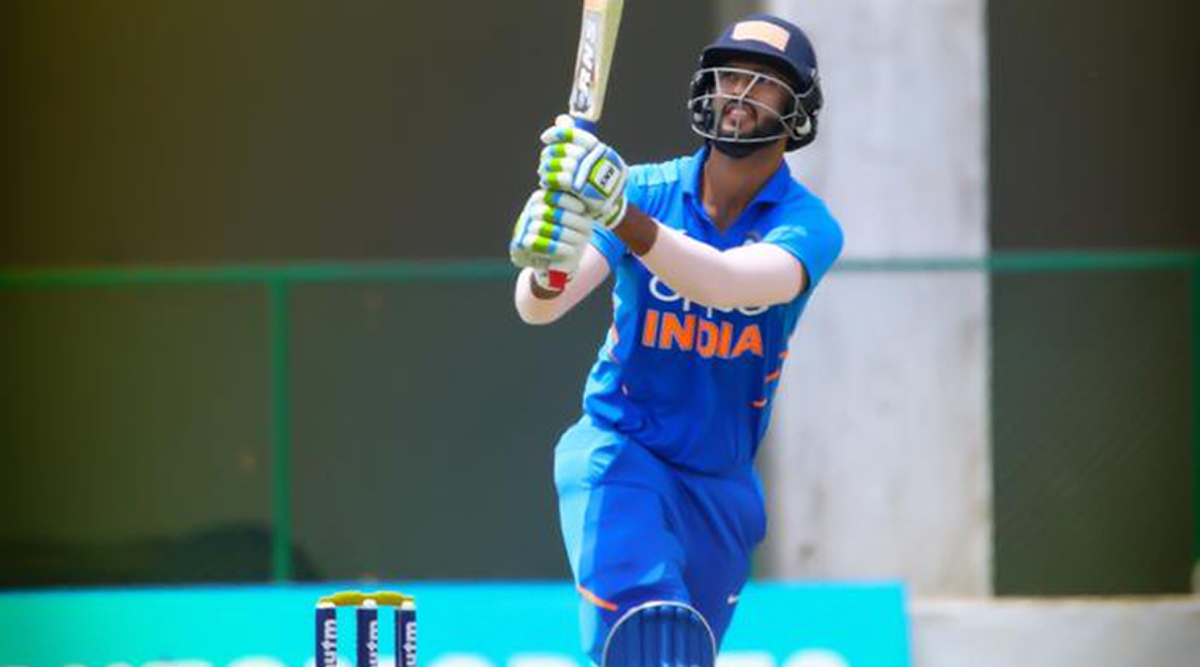 Mumbai, December 10: Indian all-rounder Shivam Dube has revealed that star opener Rohit Sharma provided him with a much-needed motivation during the second T20I against West Indies in which he scored his maiden half-century.

"Rohit bhai helped me and he said 'stay calm and back your strength'. I think that was the motivation I needed from a senior player," Shivam was quoted as saying by the official Twitter handle of Mumbai Indians. Shivam Dube Hits Fifty While Batting at No. 3 During India vs West Indies 2nd T20I 2019 Match, Twitterati Laud Virat Kohli for Promoting the Youngster.

“Rohit bhai helped me and he said 'stay calm and back your strength'. I think that was the motivation I needed from a senior player.”- Shivam Dube#CricketMeriJaan #INDvWI @ImRo45 @BCCI pic.twitter.com/R1hGbxXCzg

India, who had registered their highest-ever successful chase in the shortest format of the game in the first T20I of the three-match series in Hyderabad, faced a crushing eight-wicket defeat in the second T20I on Sunday evening in Thiruvananthapuram.

Shivam scored his maiden half-century and scored 54 runs to help India put a decent total of 170 runs on the board. However, West Indies batsman Lendl Simmons' 67 not out and a 35-ball 40 from Even Lewis guided his side to the victory.

"It is really special for me because it is first 50 from my side to the Indian team. But not happy because winning the match is more important for me," Shivam had told reporters after the second T20I.

He also said that the hosts will make a strong comeback in the series decider to be played at the Wankhede Stadium on Wednesday.