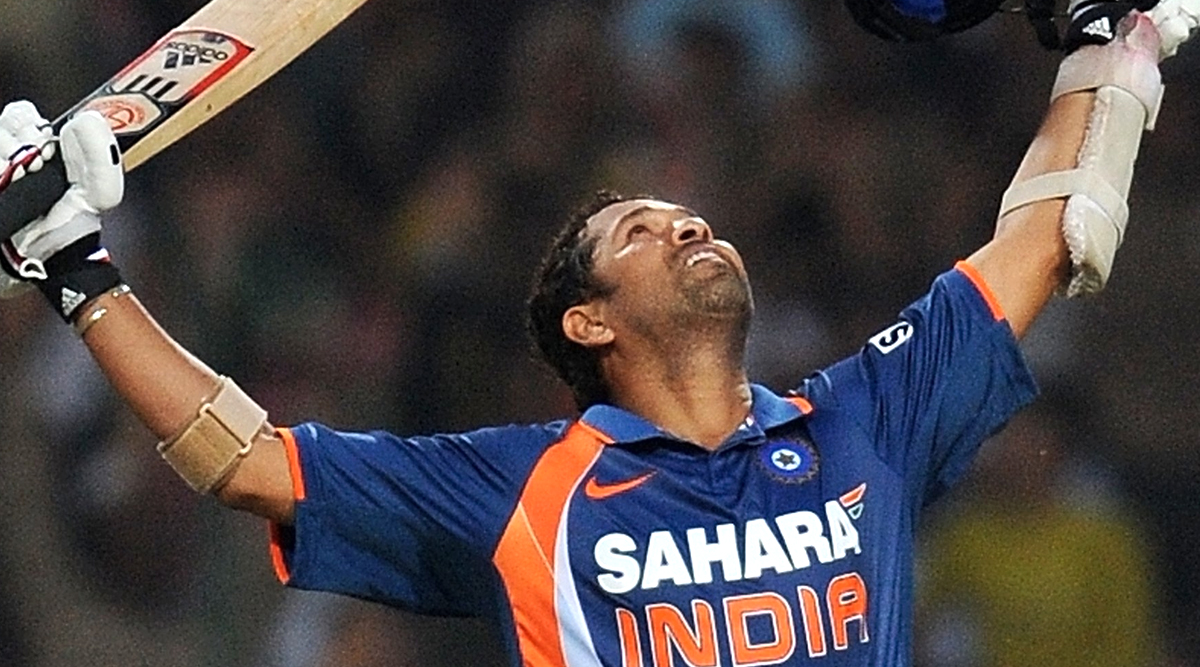 February 24 2010- a date which will go down as one of the most significant events in cricket history. This was the day when the gentlemen’s game saw its first-ever double century in ODIs and the prestigious feat was achieved by none other than the Master Blaster Sachin Tendulkar. The legend’s magical knock against South Africa at Gwalior has completed 10 years. However, the shots and the celebration of the talismanic batsman are still fresh in the hearts and minds of cricket fans. Anil Kumble’s Memorable 10-Wicket Haul Against Pakistan in an Inning Completes 21 Years.

It was the second ODI of South Africa’s 2010 Tour of India when the world saw Tendulkar’s mayhem. The right-handed batsman didn’t enjoy the opening ODI of the series as he perished after scoring mere four runs. Well, the star opener was at the peak of his career during that time and was expected to make a good comeback. However, what he did was just beyond expectation. The highest run-scorer in International cricket went after the bowlers from the outset and scored runs all over the park. Moreover, he played risk-free cricket and as a result, scored 200 runs in a 300-ball game, a record which seemed impossible. During the course of his majestic knock, the batsman mustered 25 boundaries and three towering sixes and went to the milestone in 147 deliveries.

Before 9 years on this day first batsman in the world reach a 200 runs in #ODI #masterblaster @sachin_rt congrats sir pic.twitter.com/TKDUKgSduH

"First man on the planet to reach 200 in ODIs. And it's the superman from India," roared a delighted Ravi Shastri on air when the genius batsman went to the landmark in the penultimate ball of the Indian innings. The whole Gwalior also erupted in thrill when Tendulkar took off his helmet and celebrated his masterclass.

Well,  that knock turned out to be the difference between both the sides as India mustered 401 runs in the first innings and while chasing, the Proteas side got bundled out for 248 runs, losing the game by a comprehensive margin of 153 runs. Being already 1-0 up in the three-match affair, the Men in Blue also sealed the series with this victory.

Seven more double hundred were hit in Men’s ODI cricket after that knock. Virender Sehwag, Martin Guptill, Chris Gayle, Fakhhar Zaman and Rohit Sharma are the other batsmen to join the elite list with the latter getting the feat three times. However, it was arguably Tendulkar’s knock only which made the batsman believe that scoring an ODI double hundred is possible and thus, his brilliance will be remembered for a very long time.