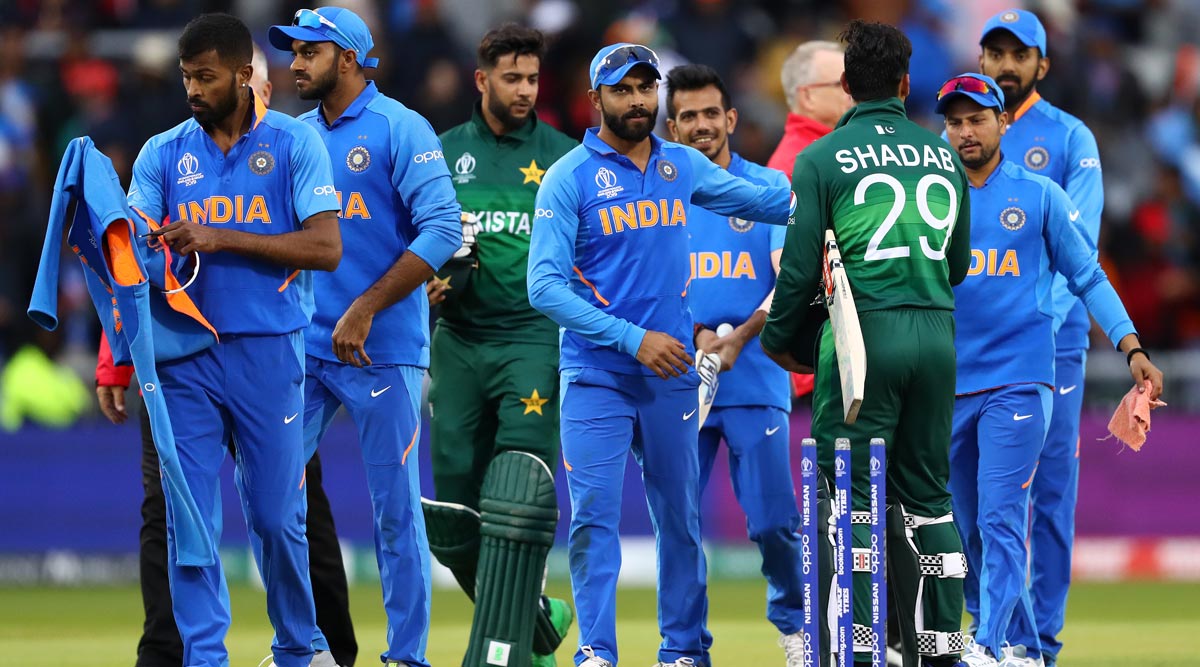 Former Pakistan cricketer Shoaib Akhtar has proposed an ODI series between India and Pakistan to raise funds for people affected by COVID-19 outbreak. The coronavirus pandemic has had a huge impact in both the countries as close to 10,000 people have been tested positive with the death toll rising over 200. The two arch-rivals have not played a full-fledged bilateral series since 2007 and after Akhtar's proposal, the internet has come with some funny memes to express their views. Shoaib Akhtar Proposes India vs Pakistan ODI Series to Raise Funds for Fight Against COVID-19 Pandemic.

Shoaib Akhtar also proposed that the match could be a closed-door affair and can be only telecasted on the television. ‘It can be a TV only affair. Since everyone will be watching at home, you are bound to get massive viewership for the games.’ He also added that the funds generated from the historical series could be used to help people from both the countries amid the pandemic. ‘For the first time, both countries will play for each other. And whatever funds are generated through this can be donated equally to the government of India and Pakistan to fight this pandemic,’ Shoaib Akhtar Proposes Match Between Mohammad Kaif’s Son Kabir and His Son Mikael Ali in Twitter Banter.

But netizens do not seem on board with the idea of the two nations playing a series amid such dangerous conditions as the health of players from both teams are at risk and have come up with some hilarious memes to put forward their opinions. Here are some of them,

This kind of Match?

Are You Saying Something

This won’t be the first time during this outbreak that cricketers from both nations have come together to give a helping hand to society. As Harbhajan Singh and Yuvraj Singh recently donated to Shahid Afridi’s foundation to help him in the fight against coronavirus.

Both the countries are currently in lockdown in order to prevent the rapid spread of COVID-19 and curfew could be increased if the virus is not brought under control.