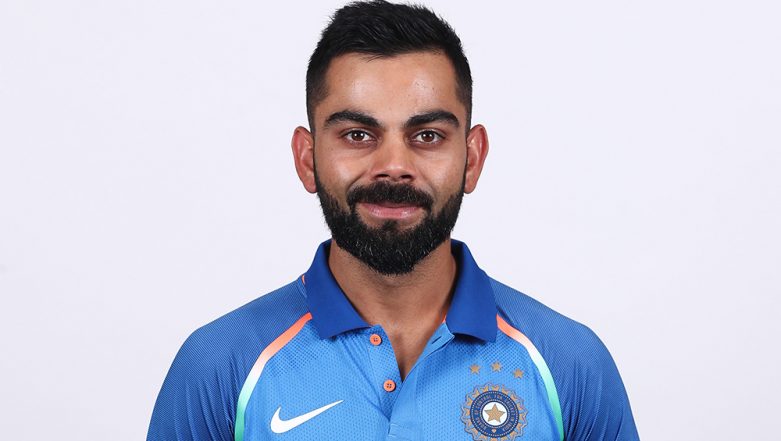 Virat Kohli is set to grace the stage of Pro Kabaddi League 2019 on Saturday, July 27, 2019. The Indian cricketer will be a special guest during the start of Mumbai Leg of PKL 2019. The Hyderabad leg of PKL 2019 will end on Friday and the Mumbai leg will begin on Saturday with the match between U Mumba and Puneri Paltan. Kohli will also sing the national anthem before the start of the match. The match will be played at Dome, NSCI SVP Stadium in Mumbai. U Mumba vs Puneri Paltan Pro Kabaddi Score Match 12 - Summary.

There will be two matches played in PKL 2019 on Saturday. After U Mumba vs Puneri Paltan match, Jaipur Pink Panthers vs Bengal Warriors match will be seen in action. “Virat Kohli will be present at Dome, NSCI in Mumbai for the Maharashtra derby followed by Jaipur Pink Panthers vs Bengal Warriors,” a press release of PKL said. The Mumbai leg of PKL 2019 will be played from July 27 to August 2. PKL 2019. Press Release Creates Confusion, Says Virat Kohli Will be in Mumbai After the India vs West Indies 1st Test.

Virat Kohli will be leaving for the West Indies tour soon. He has been named as captain to lead the team during India’s tour of West Indies 2019. The India vs West Indies tour 209 will see India playing T20, ODI and Test series. The T20 and ODI series will consist of three matches while two matches will be played in the Test series. This will be the first cricket schedule for the Indian team after World Cup 2019, in which India was knocked out after losing in the semi-final against New Zealand by 18 runs.