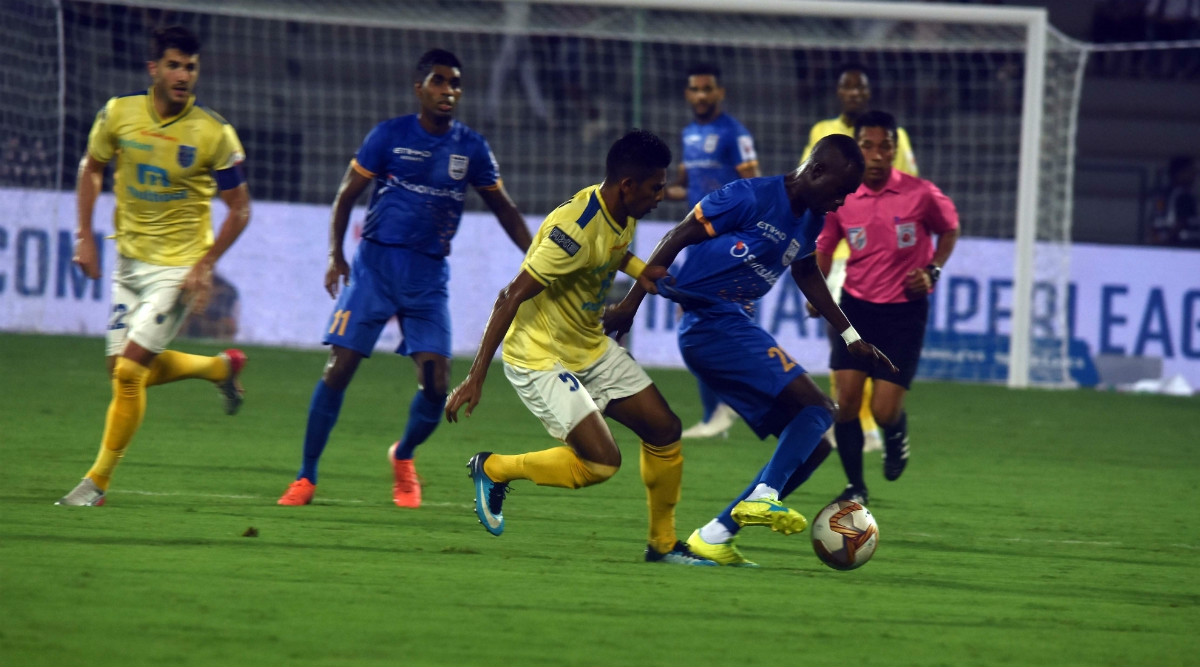 Bengaluru, December 14: Bengaluru FC will look to extend their unbeaten run when they take on Mumbai City FC in an Indian Super League (ISL) clash at the Sree Kanteerava Stadium here on Sunday.

After an indifferent start, the hosts have found their mojo and sit second on the table with 13 points from seven matches. More importantly, Carles Cuadrat's men are unbeaten and have the best defensive record in the competition.

Bengaluru have conceded just two goals so far and one of them came from a penalty. Mumbai face the tough task of breaching the Bengaluru backline at the Sree Kanteerava where they are yet to ship in a goal this season. Both goals they conceded came in away matches.

Led by Juanan and ably supported by Albert Serran and goalkeeper Gurpreet Singh Sandhu, Bengaluru rarely afford opponents a crack at their goal. In fact, they have faced the lowest shots at home (23) in the league.

Whenever the defence has come under pressure, Gurpreet has been sensational in forming the last line of defence. He was particularly exceptional in Bengaluru's 1-0 win over Odisha FC in the previous game, pulling off six saves.

"I think Mumbai have a few new players, but the soul of the team is the same. I trust my players and my team to do a good job. We have made it tough for teams to score against us, and we aren't a good opponent to play against," said Cuadrat.

While their defence has been exemplary, Bengaluru have struggled in attack. Their forward line has struggled to score goals and has just seven to show for their efforts. In fact, they scored more than one goal in a game just once - in a 3-0 win over Chennaiyin FC.

Jorge Costa's Mumbai side will bank on Amine Chermiti to trouble the Bengaluru backline. The Moroccan is the focal point in attack and has scored four goals this season.

Mumbai badly need a win at this juncture, having gone on a six-game winless run after their opening match win over Kerala Blasters.

"It's true that in the last games we did not lose but we did not win. We performed enough to win the games so tomorrow we need to continue like this with quality and a little bit of luck," said Costa.

The Portuguese coach will bank on his team's away form. They are unbeaten on their travels and six of their seven points so far have come from away games. Only FC Goa (9) and Odisha FC (8) have scored more goals away from home than the Islanders (5).

"With all respect to Bengaluru, we are speaking about the champions. We will respect Bengaluru and all the teams but we want to play with quality and do our best to win the game," he said.