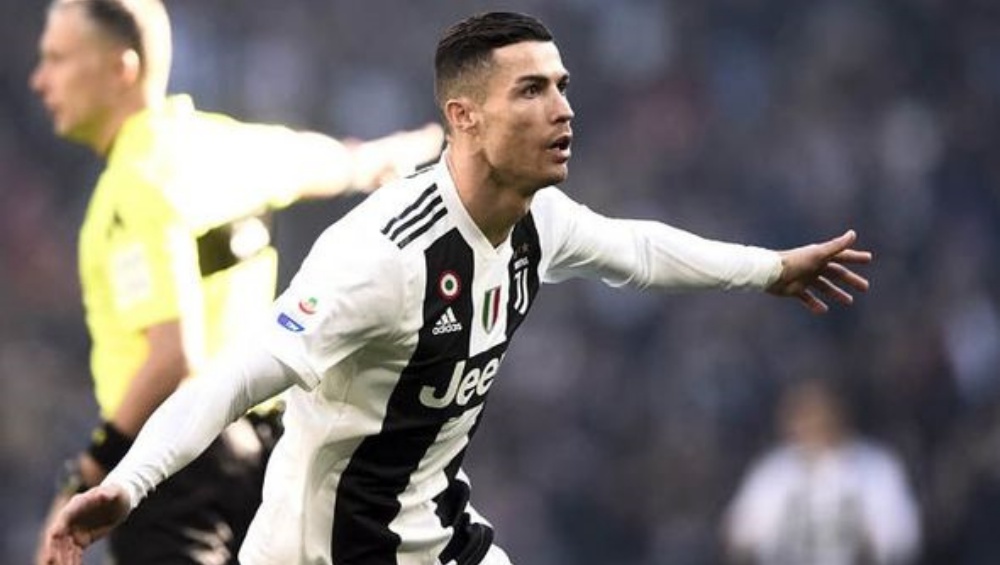 Cristiano Ronaldo has been ruled out of the squad of Serie A 2019 game against Brescia which will be an away game on September 25, 2019. The team has already reached Brescia for the game and Cristiano Ronaldo and is not a part of the squad. Instead, CR7 is seen chilling at home with his family and posted a picture on social media. The Juventus star was seen working on a tablet while his son Cristiano Ronaldo Junior was busy with something else. Cristiano Ronaldo Chooses to Read Book Than Attend Best FIFA Football Awards 2019! Juventus Forward Tweets 'Patience, Persistence Separate Pro From Amateur'.

Juventus has so far remained unbeaten in the Serie A season. The Italian club has so far played four games and one of them ended with a draw. The team has 10 points in their kitty. It the last game it was Cristiano Ronaldo and Aaron Ramsey who netted a goal each and led the team to a 2-1 win. Post this, CR7 was dropped from the squad for the upcoming game due to muscle fatigue. Check out the squad below for the upcoming game.

Ronaldo yesterday was also absent from The Best Fifa Award 2019 and even lost the award to his arch-rival Lionel Messi who also pipped Virgil van Dijk, Mohamed Salah. Liverpool dominated the ceremony as the club walked away with a couple of gongs as Jugen Klopp won the Best Coach Award and Alison Becker walk away with the Best Goal-Keeper Award.