Everybody Wants Results, but I Will Give Igor Stimac More Time: Bhaichung Bhutia 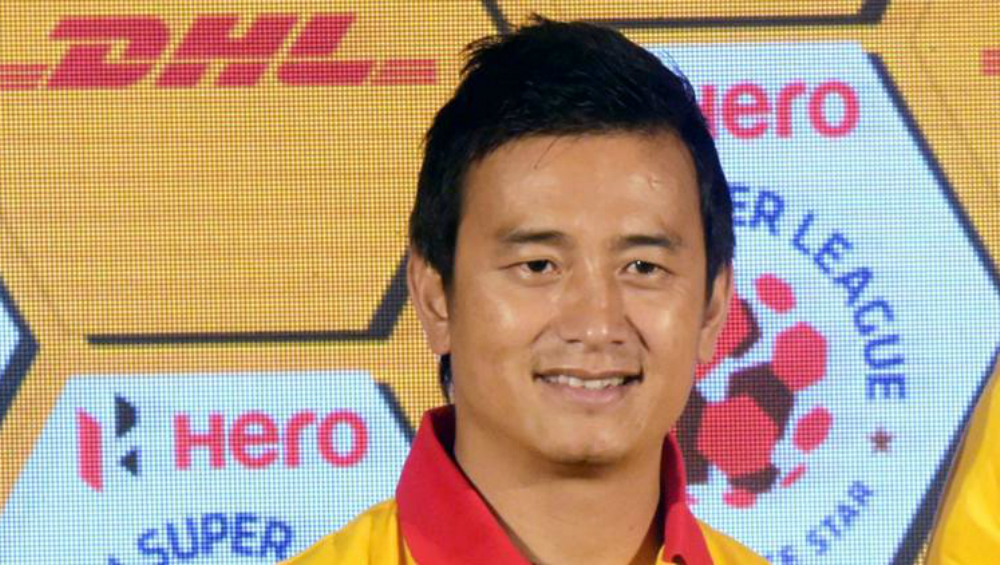 New Delhi, December 9: Sports is all about the final outcome and going by new India football coach Igor Stimac's statistics so far, he has managed the team in 9 international games and has managed just one win and four draws. While he has lost the other four games, the goal scored by India in these games stands at 9 as compared to the goals conceded - 18. But former India skipper Bhaichung Bhutia believes it is not the time to panic.

Speaking to IANS, the former skipper said that while the results weren't anything to write home about, one needed to wait and watch as the quality of football being played by the Blue Tigers under Stimac definitely put opposition teams on the backfoot. "See, I am no one to assess his performance so far as Indian coach. I hope the team starts doing better. What I am happy is that the team is playing good football, that is for sure. The team is playing good brand of football. They have been unlucky in two matches. I don't see anything big to worry about," he smiled. Bhaichung Bhutia 'Slams' MS Dhoni Following Army Insignia Gloves Controversy, Says Wicket-Keeper Should Respect the Sport.

Bhutia's comment comes as a huge boost for the coach after AIFF's Technical Committee made its displeasure known over the Stimac's performance in the games against Bangladesh and Afghanistan. "Obviously in terms of results, he hasn't got the results so far, but the team is playing well. I think we should be a little more patient. I, definitely, will give him more time. I am not in a rush to come to a conclusion. The team is playing good, though he has not got the results. Obviously everybody wants to see the results. So, let's see," he pointed.

Bhutia though agreed with the views of Stimac about the shortage of natural strikers. While the team is creating opportunities, they are failing to convert them and the former striker feels that the team must create players who can convert because Chhetri too is not getting any younger. "That problem is there. You see Sunil is also not getting younger and after Sunil there is a huge vacuum as to who will score goals," he rued.