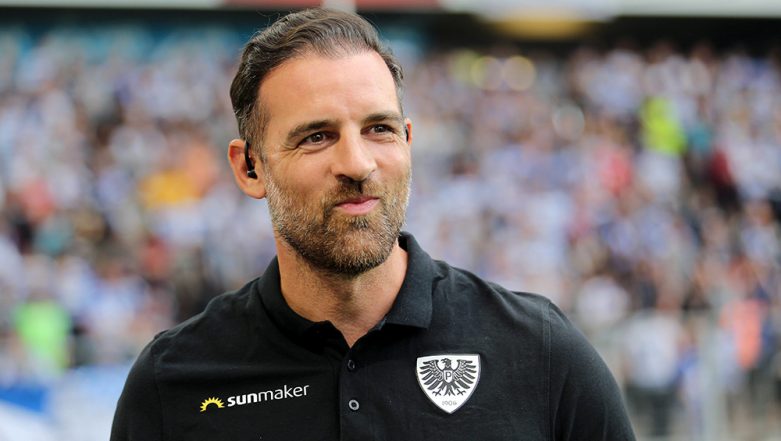 Two searches were carried out at Metzelder's Duesseldorf living quarters and data storage media were seized as evidence on Tuesday on the orders of the Hamburg district court. Metzelder had won the German national title with Borussia Dortmund and the Spanish league title with real Madrid and had announced his retirement in 2013.