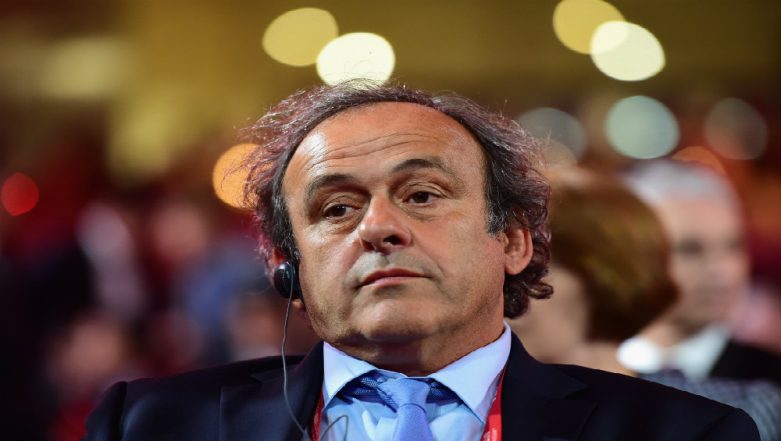 Michel Platini stepped down as UEFA president in 2015, after being banned from football for six years. This was later reduced to four years after an appeal was made to the Court of Arbitration for Sport. This ban got expired in March this year and the investigators leading the fight against corruption within football has arrested Michel on suspicion of Qatar getting the right to host the next World Cup by some illegal activities.

As exposed by the Sunday Times, Platini admitted that he secretly met Mohamed Bin Hammam days before casting his vote for Qatar. An investigation by The Telegraph into Platini and Bin Hammam’s relationship claimed that the pair met “between 30 and 50 times” while serving on Fifa’s executive committee.