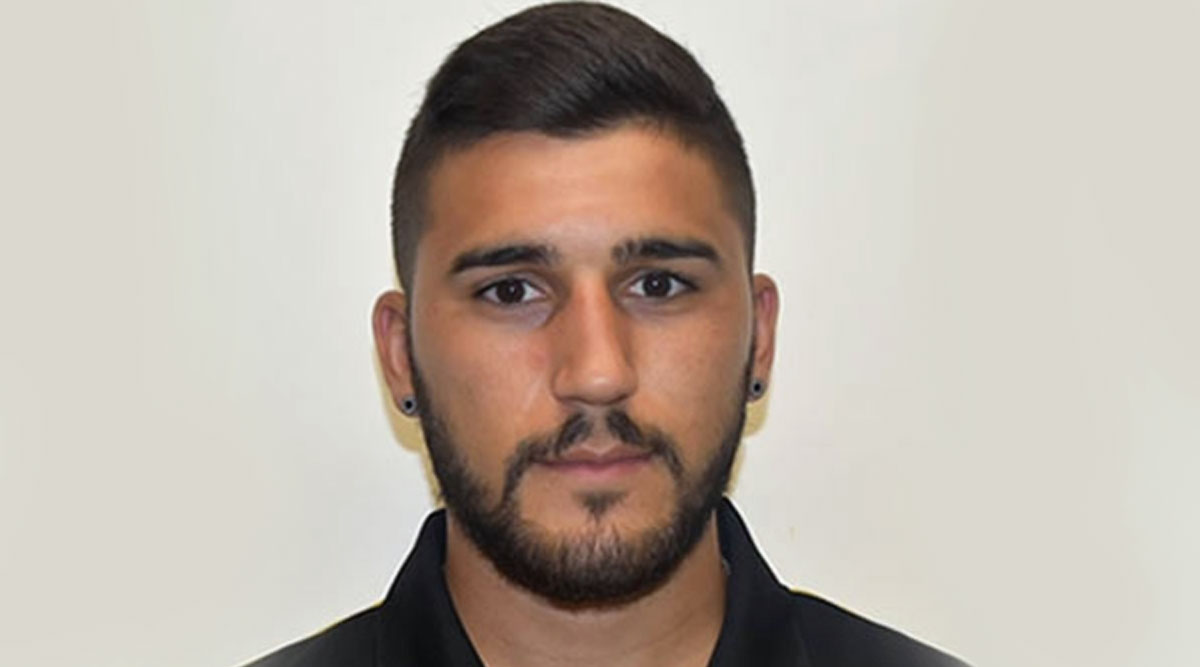 Mexico City, January 16: Argentinian midfielder Gabriel Hachen has been given a one-year ban for assaulting a referee while playing for FC Juarez in a pre-season friendly against UACH FC. The 29-year-old was found guilty of breaching the Mexican Football Federation's (FMF) code of conduct after an investigation by its disciplinary committee, reports Xinhua news agency.

"Gabriel Alejandro Hachen is sanctioned with a one-year suspension from all official sports competitions endorsed by the Mexican Football Federation, as well as an economic fine," the FMF said in a statement on Wednesday. The value of the fine was not disclosed. It is understood the FMF is seeking to have the penalty sanctioned by FIFA, which would preclude Hachen from playing in any country at any level. Emily Smith Faces One-Year Ban by Cricket Australia for Posting Team’s Playing XI on Instagram Before Official Announcement.

FMF said the incident occurred during a pre-season friendly in Ciudad Juarez on January 4. The entity did not provide details of the altercation however local media reported that Hachen struck the match official, whose name was not revealed, with an open hand to the face.

Hachen, who began his career at Newell's Old Boys, has made 54 appearances for Juarez since joining the club from Dorados de Sinaloa in 2018. Juarez began their 2020 Liga MX Clausura campaign last Saturday with a 0-2 loss at Guadalajara.