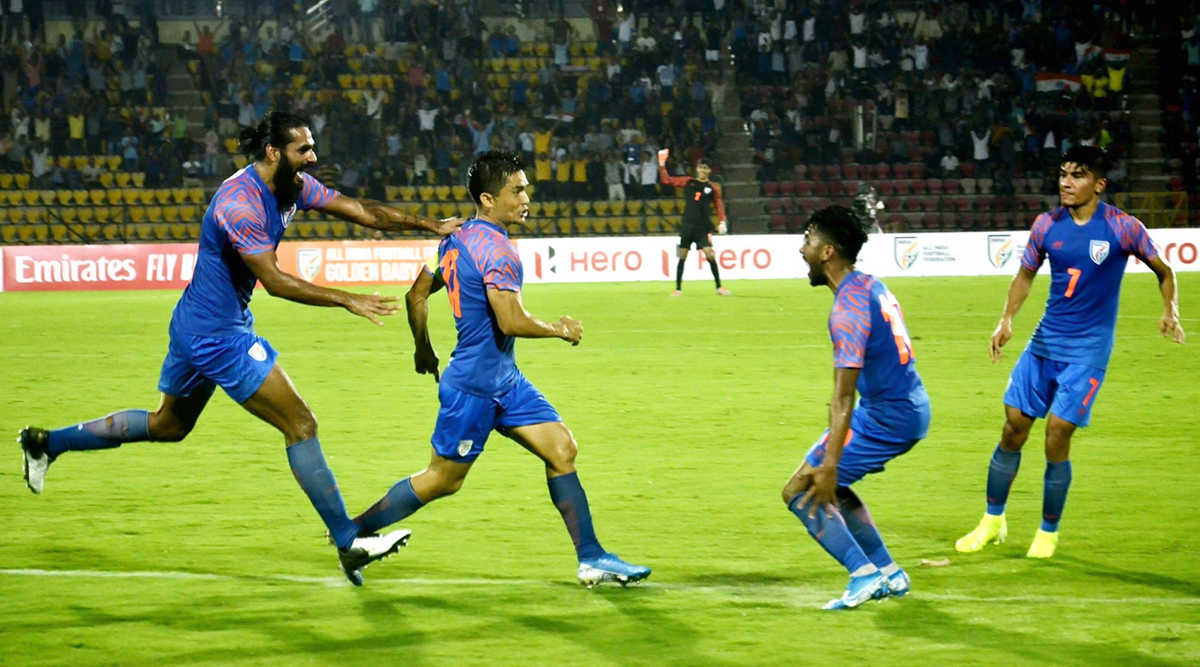 New Delhi, September 25: After India held Asian champions Qatar to a goalless draw in their second Group E encounter of the World Cup qualifiers, head coach Igor Stimac has said he needs all his players to be fully fit and ready for their next match against Bangladesh. On Wednesday, Stimac announced a list of 29 probables for India's preparatory camp for the Bangladesh match slated to be played at the YBK Stadium in Kolkata on October 15.

The 29 probables are scheduled to report to the preparatory camp in Guwahati from October 3. Speaking to www.the-aiff.com, Stimac mentioned "the list will be further cut for another 4 names until the end of the week." "This is an initial list of 29 players. We still have some uncertainties with small injury problems with few players," he stated. "The Bangladesh game is going to be very different from the last one against Qatar. We need all the players to be fully fit, and ready for the day," he added.

"I hope that YBK will be packed and our supporters in Kolkata will push our players all the way through to our first victory in qualifiers," the coach maintained. The Blue Tigers currently stay on 1 point from 2 matches after having earned a creditable draw against Asian Champions Qatar in their last encounter. Before that, they had lost to Oman 1-2.