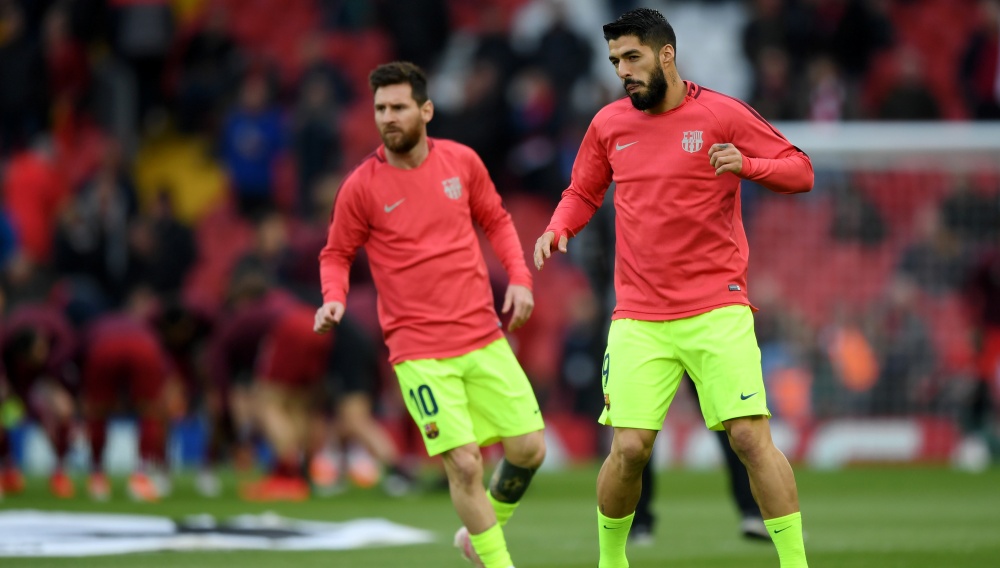 UEFA Champions League is an annual club football competition organized by UEFA and contested by the top-division European clubs. This tournament is the most prestigious football club tournament in the world and a dream for many top clubs and players across Europe. The tournament acts as a platform to feature the best clubs from leagues across Europe compete against each other.