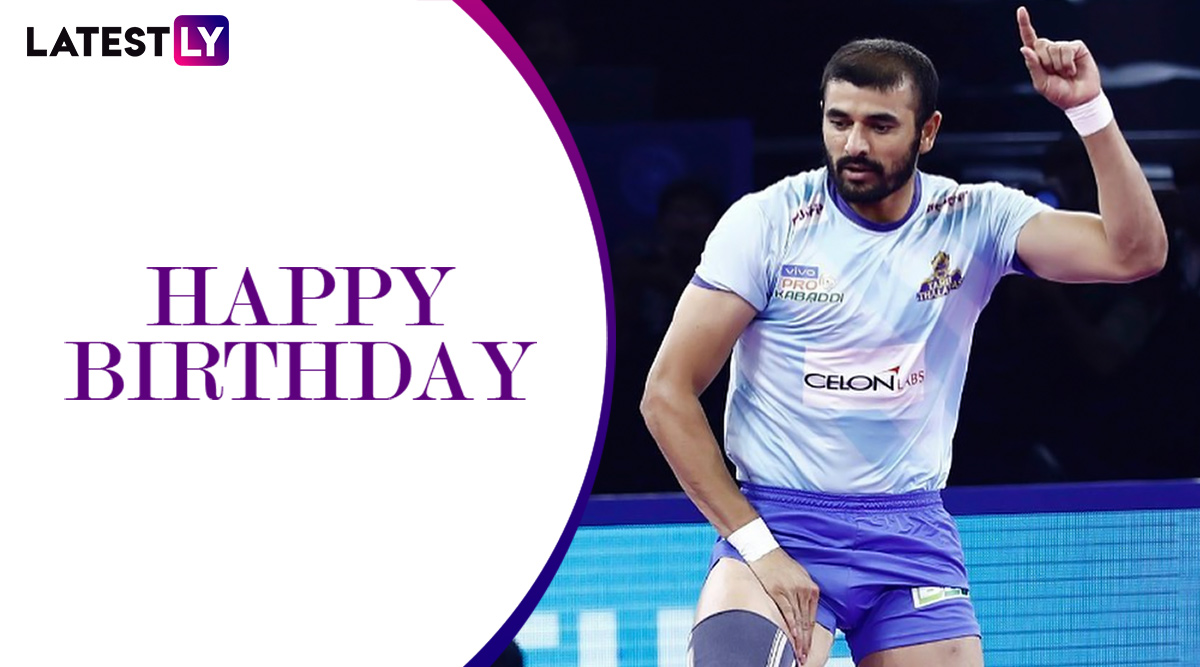 Indian kabaddi superstar, Ajay Thakur will celebrate his 34th birthday today (May 1, 2020). Born in Dabhota village of Nalagarh, Himachal Pradesh, Thakur is regarded as one of the best raiders in the game. He was part of the national teams which won the 2016 Kabaddi World Cup and gold medal at the 2014 Asian Games. He also captained the country in 2017, leading them to gold in Asian Kabaddi Championship. So on Ajay Thakur’s birthday, we take a look at some lesser-known facts about him.

Arguably Ajay Thakur’s best display in an Indian jersey may have come at the 2016 Kabaddi World Cup where he was named as the best player of the tournament. He was the number one raider in the competition and was the driving force behind the all-conquering Indian team. Thakur has also played in all seven seasons of Pro Kabaddi League, representing three franchises Bengaluru Bulls, Puneri Paltan and Tamil Thalaivas.