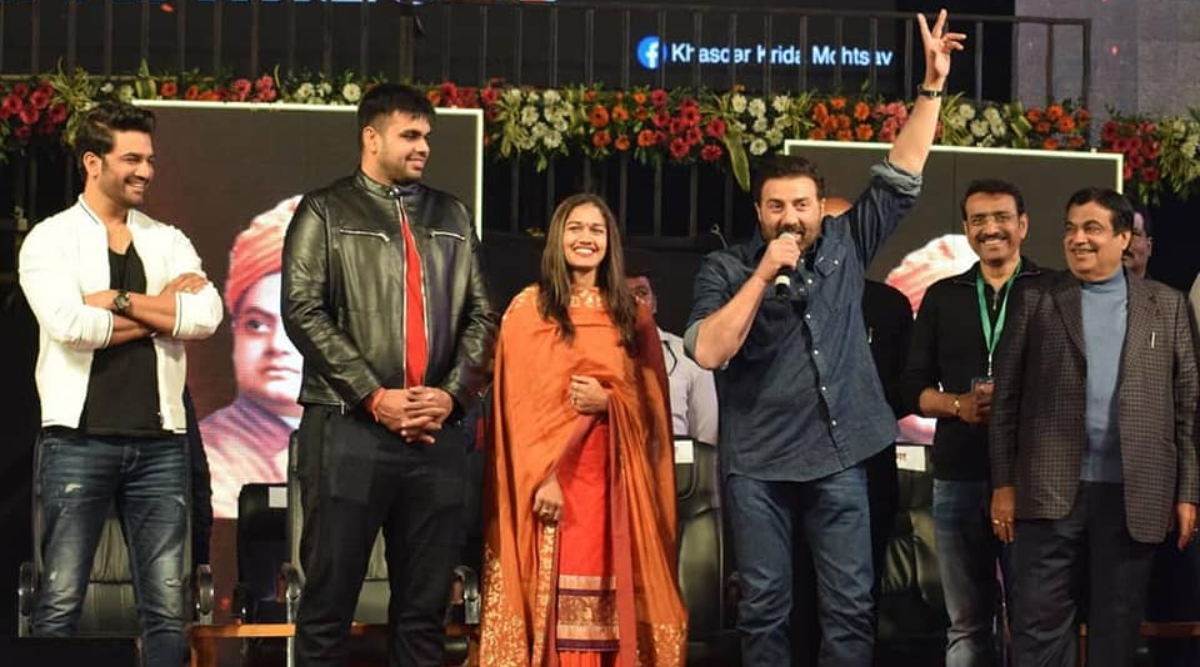 At the inauguration ceremony Gadkari, who was quoted by PTI, said, “If we want to build a country of our dreams, then we need to build good citizens. Sports help in building a good personality and a strong, patriotic generation.”

Khasdar Krida Mahotsav, the brainchild of Gadkari, features competitions for different age categories like under-12, under-15 and under-18. The event, comprising of 32 games, will culminate on January 23 and will be held at different venues across Nagpur.